The "Rocket Ship" rapper has put some "Rocket Man" numbers on the board. 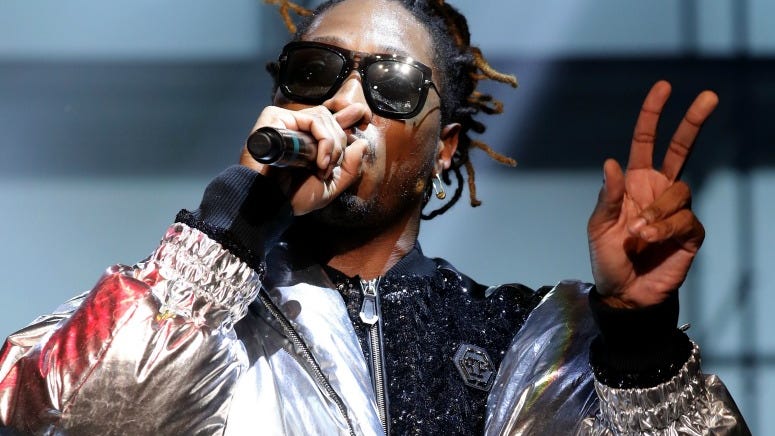 Future Brings Some Fresh Magic to "The WIZRD"

Future has the number one album in the country according to Billboard for the sixth time in his career. The deeper emotions and flows of Future Hndrxx Presents: The WIZRD is the latest in an outstanding span of time for the Atlanta MC, reaching the milestone in just three years and six months. He's the first person to accomplish a stretch like that since Elton John had six number ones in three years and three months, starting in 1972.

Tied Elton John for the most number #1 Albums in the same timeframe. My fans My family I love u

The remarkable run for Future started in 2015 with DS2, includes his collaborative album with Drake, two number one albums in month in 2017, and now The WIZRD. The album replaces A Boogie Wit da Hoodie’s Hoodie SZN at number one, which now falls to number three.