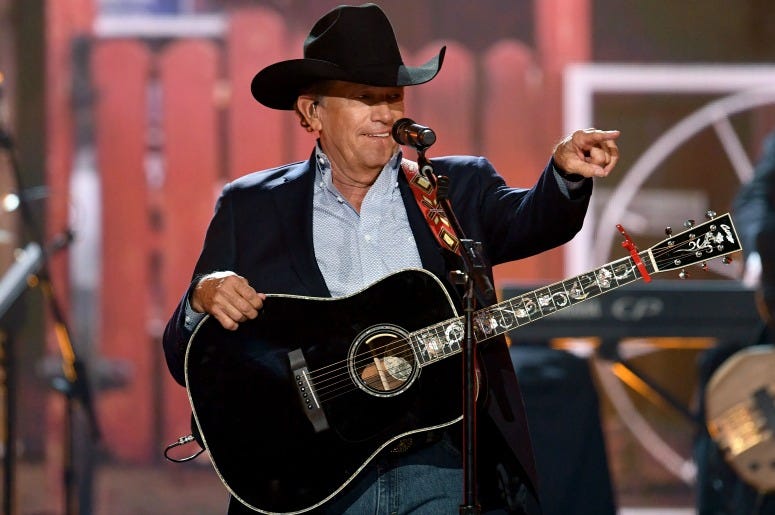 George Strait can't quit landing at number one. The country icon has done it again, securing the top spot on the Country album chart for the 27th time with Honky Tonk Time Machine.

This is nothing new for Strait, who has notched more number ones than anyone else in Country music. 15 of the past 16 albums that he has released over the past 25 years have ascended to the top, with the exception of 1999's Always Never the Same, which settled for number two. Strait also has more Country number one singles than anyone else in history. No time machine needed, he has managed to top the charts for four decades. 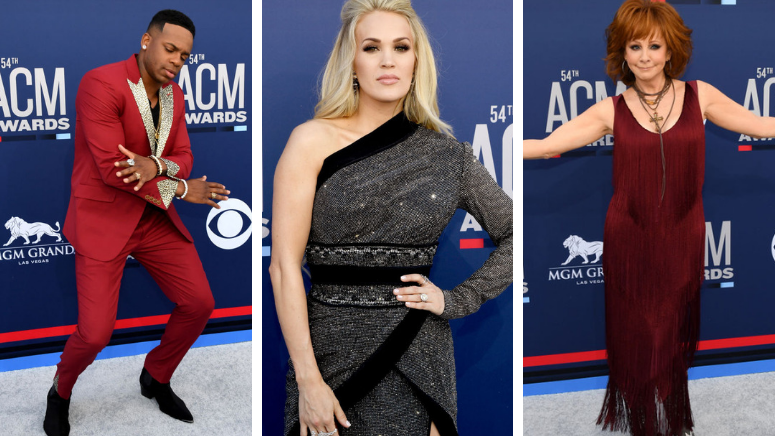 Honky Tonk Time Machine is the biggest Country release of 2019 so far, with enough album equivalent sales to land at number four overall on the Billboard 200 Chart.

George Strait was all over the 2019 ACM Awards this weekend, performing two songs from Honky Tonk Time Machine and collaborating with Miranda Lambert. He will expand his Strait To Vegas residency this year, making stops in Columbus, Foxborough, and Fort Worth. You can see the full list of dates here.