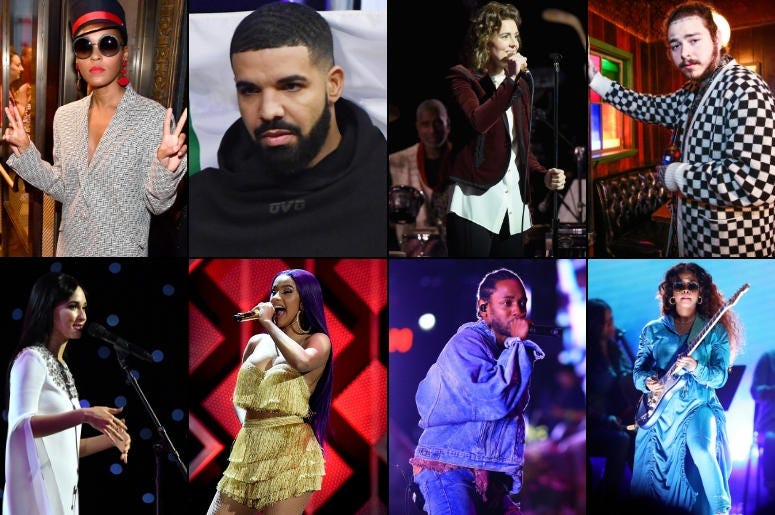 The GRAMMYs are tricky. Every time we think we've got it all figured out, a Beck beats a Beyoncé or Jethro Tull out rocks Metallica. That's why we're so nervous about Album Of The Year at the 61st Annual GRAMMY Awards.

Since the moment the nominees were announced, we've been debating who should walk away with the top honor on music's biggest night, but we still can't come to a conclusion. We all have our favorites, but are far too torn to make the call. That's why we need you. Vote for who you think should be a part of music history and walk away with the night's top prize. But first, our nominees. 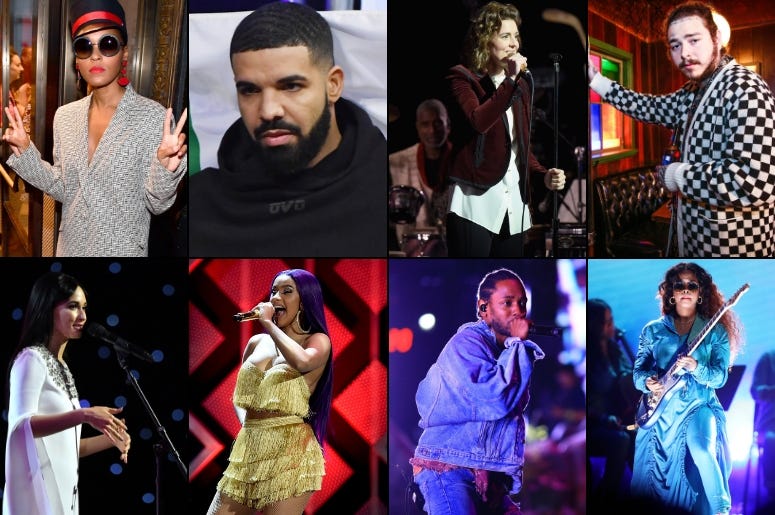 Now the choice is yours. Tell us who you think should walk away with the GRAMMY for Album Of The Year and tune in to see who becomes a part of music history as the 2019 GRAMMY Awards broadcast live on CBS from the Staples Center in Los Angeles on Sunday, February 10th at 8pm.