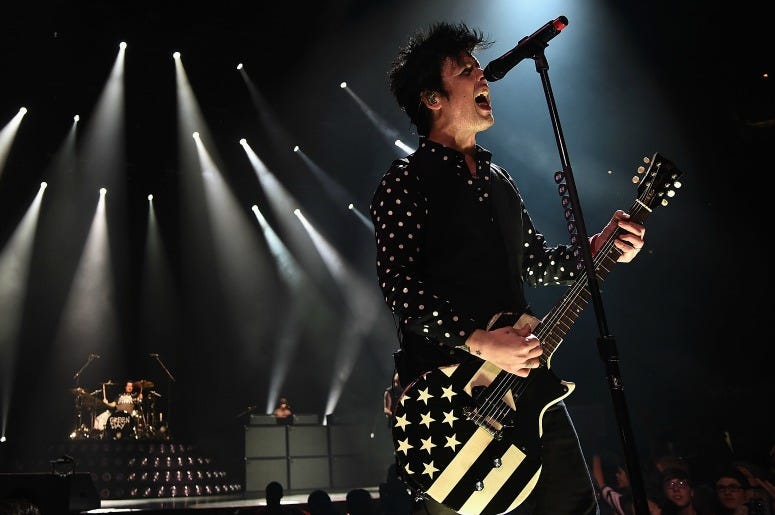 One of the most iconic performances of all time is coming soon to a record store near you.

Green Day's 1994 performance at Woodstock will be released on vinyl for Record Store Day on April 13th, just one of the rare finds in the celebration of independently owned record stores around the country. 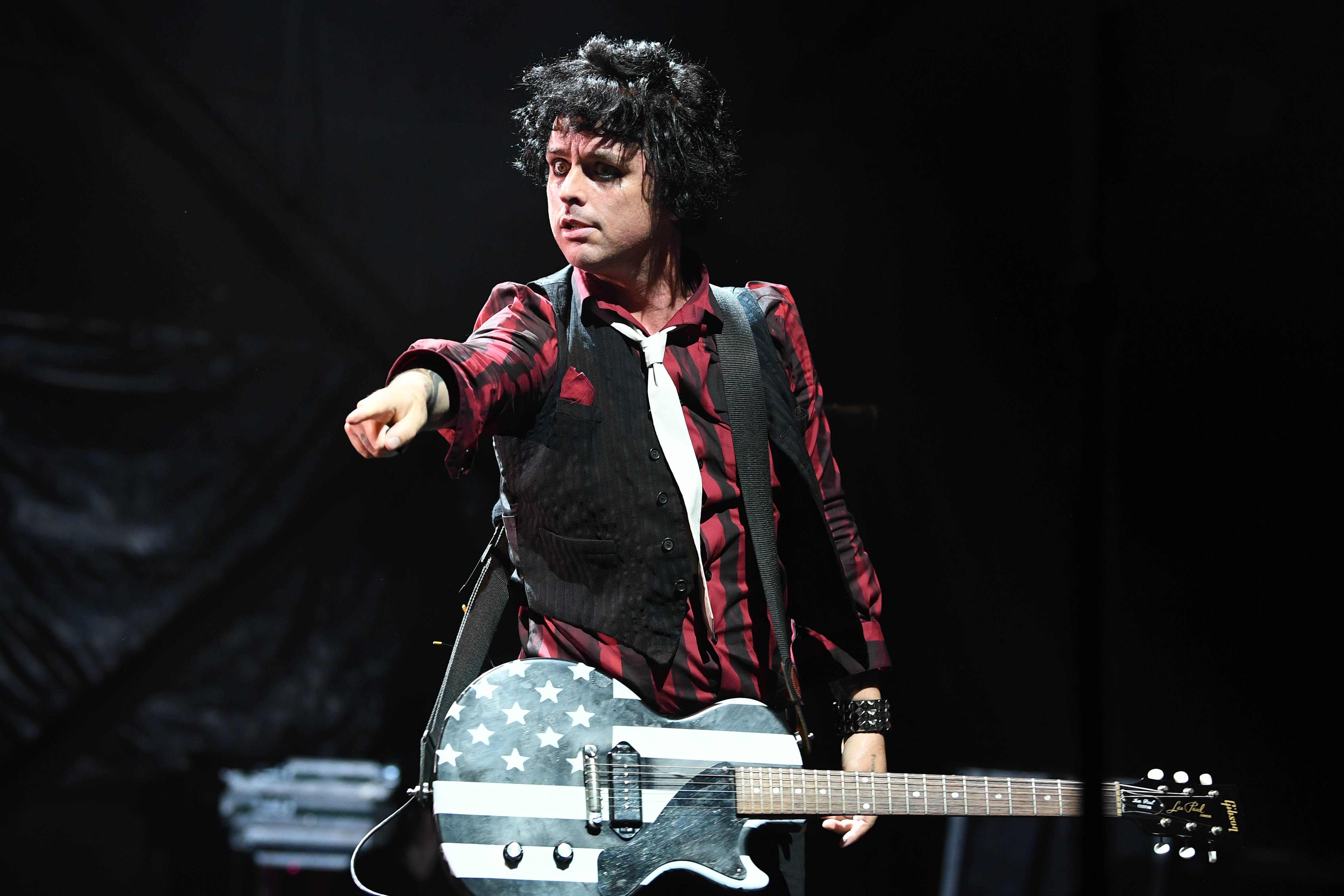 The muddy glory of Green Day, riding the wave of the breakout success of Dookie, became the center of one of Woodstock '94's most spectacular scenes. With piles of mud being flung onto the stage, Billie Joe Armstrong commands the crowd with sneering authority, at point even putting down his guitar to roll around in the dirt and return fire with some of the mud at his feet. It's a classic moment, now remastered with better quality than ever before and ready to be enjoyed in your hopefully mudless home.

The Green Day album is just one of the many delights rolling out for 2019's Record Store Day. Also available on April 13th is a reissued seven-inch single of Queen’s “Bohemian Rhapsody” and a special single version of the Foo Fighters' "Big Me." There's also Weezer's recent covers album, The Teal Album, available on special colored vinyl and a new B-sides collection from the band. There are live recordings from Pearl Jam, the Ramones and Iggy Pop, a special cover of “Stairway to Heaven” by Mastodon; and previously unreleased recordings from Bob Dylan and Joe Strummer.

Pearl Jam will also serve as Ambassadors for Record Store Day. “Independent record stores are hugely important to me, and have been ever since I was 12-years-old" says guitarist Mike McCready from the "Spin The Black Circle" band in a statement.

You can find the full list of special releases here, and a list of participating stores here.