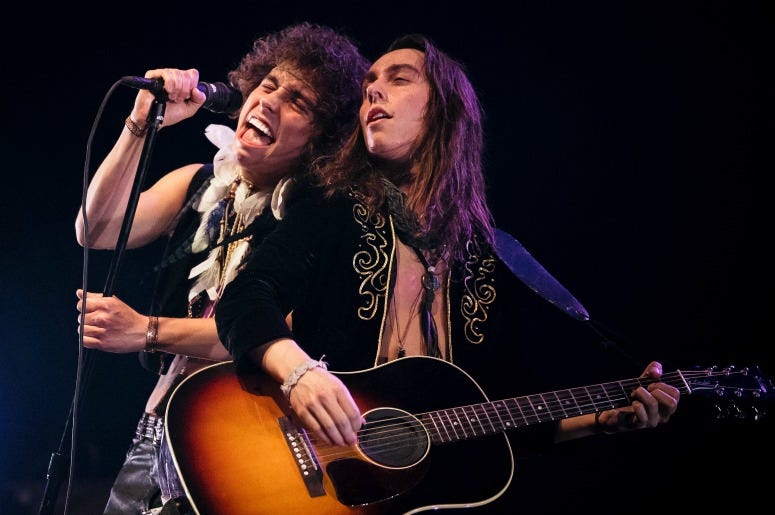 Greta Van Fleet would rather ramble on than rest.

The Best New Artist GRAMMY Award nominees are continuing to relentlessly tour, but have expressly said in a new interview that a new album is on the way this year. 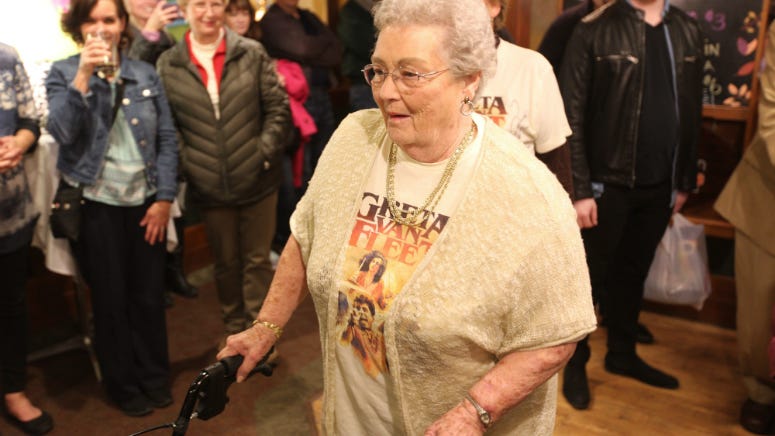 The Real Gret(n)a Van Fleet is a Star Too

While talking with Heavy Mag in Australia, bassist Sam Kiszka explains that discussions have been had about the next steps from the band. "We were actually talking, and I think we all really decided earlier this month, that we need to do a record as soon as possible" says Kiszka. "The one thing I can say right now is that you can defiantly expect album two in 2019."

Kiszka goes on to talk about the warnings of pressure each step of the way, after the first single, after the first album, on their way to their sophomore effort. "I think if you think about it too much then it becomes unnatural and it's very easy to be caught up in that. I think we're just gonna do what we do, and we're gonna make the music that we want to hear. We're gonna grow musically. There's a lot of stuff that we're working on right now that's very exciting, and it's very new, and we're going to places we've never been before both literally and figuratively."

"I think album two is going to be very worldly" he continues, ticking off the list of places the band's success has brought them. "Having all these new experiences. In a way, those sounds of the colors of our mind get put into the record like that, it only skyrockets our creativity."

In addition to Best New Artist, Greta Van Fleet are up for Best Rock Album and Best Rock Performance at the 61st Annual GRAMMY Awards. The band is currently touring Australia, but will return to the US in May. You can find the full list of dates here.