The music of Britney Spears is coming to the theater, with the upcoming musical Once Upon a One More Time set to debut on October 29th in Chicago and feature the music of the singer. 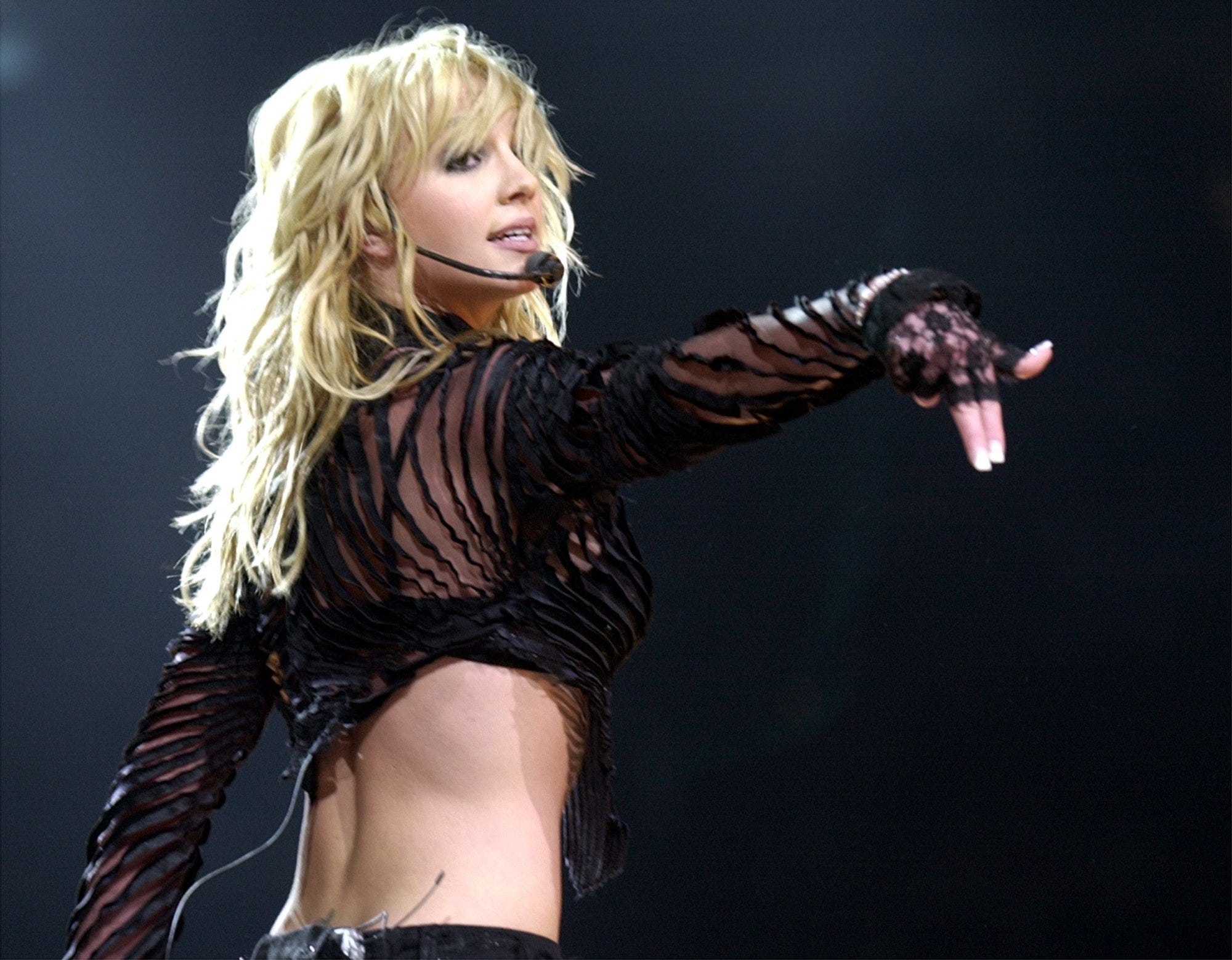 After years of rumors about Spears' catalog going to the stage, they have finally put together a show to highlight the 20-year career of the pop princess. The focus will not be on the life of the ...Baby One More Time star, but instead her songs will be the backdrop for an updated feminist take on some classic fairy tale princess. The music of Spears will be woven into the story of a book club featuring Cinderella and Snow White, who get their idea of being a woman challenged by a copy of Betty Friedan's The Feminine Mystique.

We would give anything to see Snow White with the "I'm a Slave 4 U" snake, but we won't get ahead of ourselves.

Performances will begin in October before an official opening on November 13th. The show is on-track to move from the Midwest to Broadway in 2020.

"I’m so excited to have a musical with my songs, especially one that takes place in such a magical world filled with characters that I grew up on, who I love and adore" Spears said in a statement after attending an early reading of the show. "This is a dream come true for me!"

Spears recently was forced to cancel her Vegas residency to focus on the health of her family. She celebrated the 20th anniversary of her debut album earlier this year.