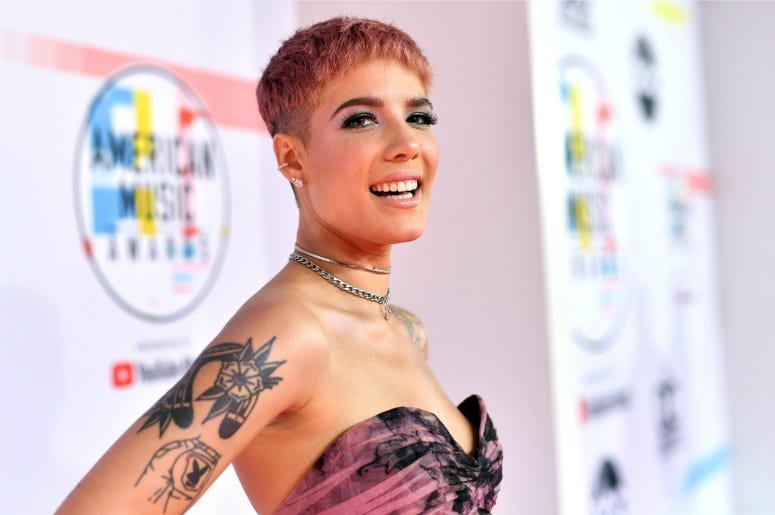 Drake has done it, so has Ariana Grande and Lady Gaga. Miley Cyrus, Justin Bieber, and of course Justin Timberlake. It's the rare accomplishment of hosting and performing on Saturday Night Live.

The rare double-threat honors this year belong to Halsey, who is having a hell of a 2019. After hitting number one for the first time with "Without Me", the singer will next step to the SNL stage on February 9th. 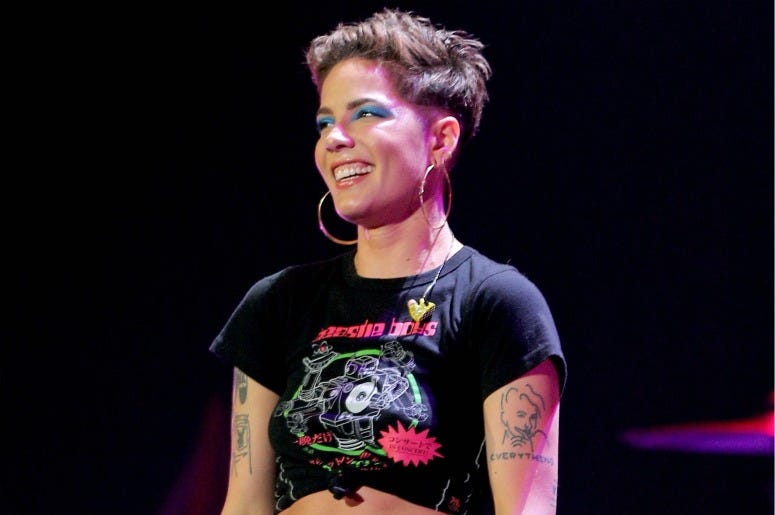 Celebrate Halsey Hitting Number One With Her Five Biggest Videos

We're back in February with @halsey! #SNL pic.twitter.com/AnSpCoR3cj

Too* excited for good grammar as well apparently

The last time someone has been both the musical guest and host for Saturday Night Live, it was Donald Glover who performed two new songs as Childish Gambino as well in May 2018.

As for Halsey, the singer recently started work on her third album, saying "all I know is this is my favorite one yet so far."

u r all so cute. and dress so cute. and look so cool. i love you. i promise i’m gonna put out a cool album so you’re excited to b my fan.

not too cool tho. bc it’s still me we’re talking about here.