Imma let you finish, but Beyoncé says "Simba" better than anyone ever has.

On July 19th The Lion King comes to theaters, and now we finally get to hear Bey as Nala. A new 30 second trailer features the Homecoming singer offering a few inspirational words. "You have to take your place, as king" she says. "We need you. Come home."

Has anyone ever gotten an Oscar for a trailer? Is there a Change.org petition we should sign?

It's been a very inspiring week for Beyoncé and her Lion King character. This weekend she posted photos of herself wearing a flowing, gold lion outfit and a clip of her daughter Blue Ivy performing her best "Circle Of Life" lip-sync. 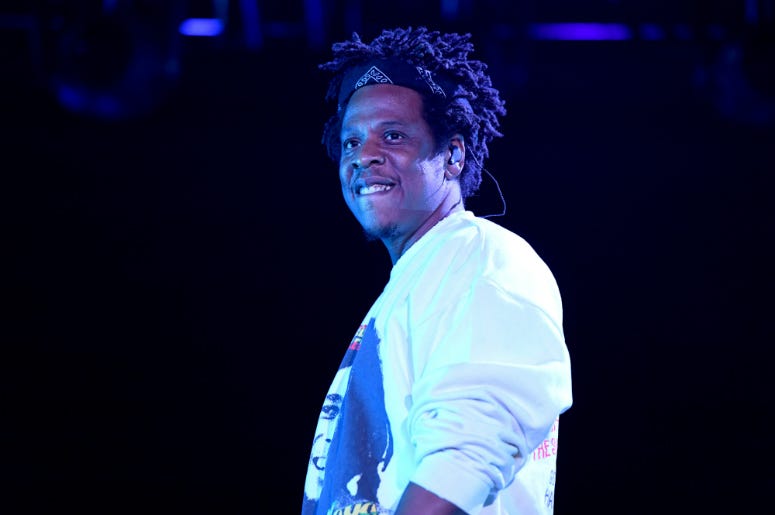 The film which features Beyoncé, is directed by Jon Favreau. The update to the 1994 classic is packed with stars including Donald Glover as Simba, James Earl Jones returning as Mufasa, Chiwetel Ejiofor playing the villain Scar, and Billy Eichner and Seth Rogen starring as Timon and Pumbaa.

Anticipation is so high the first trailer for the film broke records on YouTube when it was released in November. The Lion King is in theaters everywhere on July 19th.