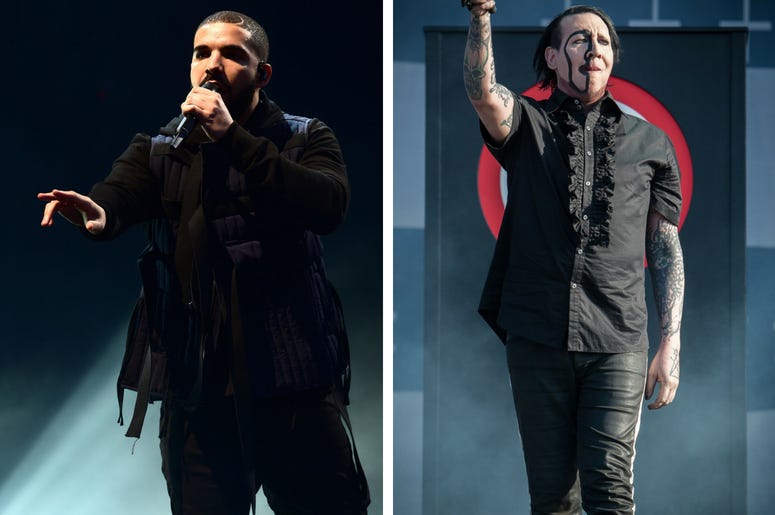 Perhaps Kiki would prefer the Justin Timberlake version. Or maybe the Marilyn Manson style would keep her riding.

There’s plenty of options now that Ten Second Songs has had a chance to dive into Drake’s “In My Feelings”.

Anthony Vincent is the star of Ten Second Songs on YouTube. In the series the artist takes popular songs and performs them in the style of other artists. The results are amazing, and often hilarious.

This week Vincent took a stab at “In My Feelings” in the style of The Wiggles, Marilyn Manson, Arctic Monkeys, Michael Jackson, and more.