Juice WRLD has returned with "Robbery", a passionate plea featuring the singer declaring the hold of love over a swerving piano. The song is our first sample of A Deathrace For Love, the upcoming 20-plus track album due later this year.

The "Lucid Dreams" singer has explained that he recorded the whole album in four days, barely sleeping, with a long list of collaborators. Later this month, he will hit the road with Nicki Minaj in Europe.

A Deathrace For Love is Juice WRLD's follow-up to his debut Goodbye & Good Riddance, which was released in May of last year. Since then his career has hit another stratosphere, releasing a collaborative album with Future, becoming an in-demand feature, and climbing the charts all his own. 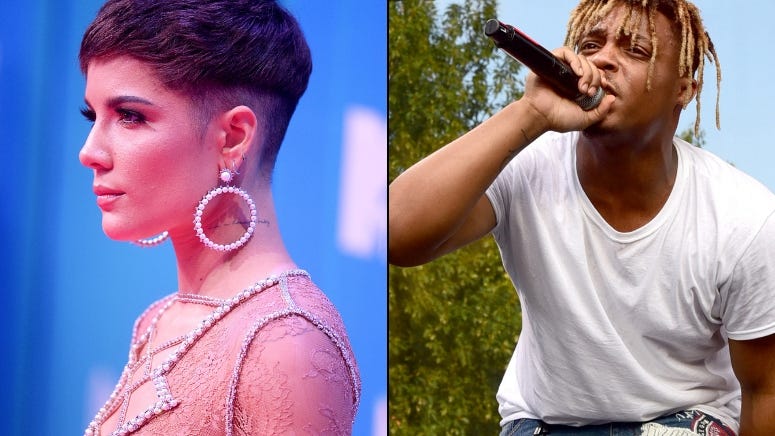 A Deathrace For Love is due out on March 8th.