We are just a few short weeks away from Toy Story 4. Faced with meeting Forky, played by Tony Hale, Buzz and Woody are thrust into a new adventure and manage to learn more about what being a toy really means.

The film is the first for the franchise since Toy Story 3 debuted in 2010, and with it comes a new soundtrack featuring two new songs. Both “I Can’t Let You Throw Yourself Away” and “The Ballad of the Lonesome Cowboy” are written by Randy Newman, with the latter being performed by Chris Stapleton during the film's end credits. 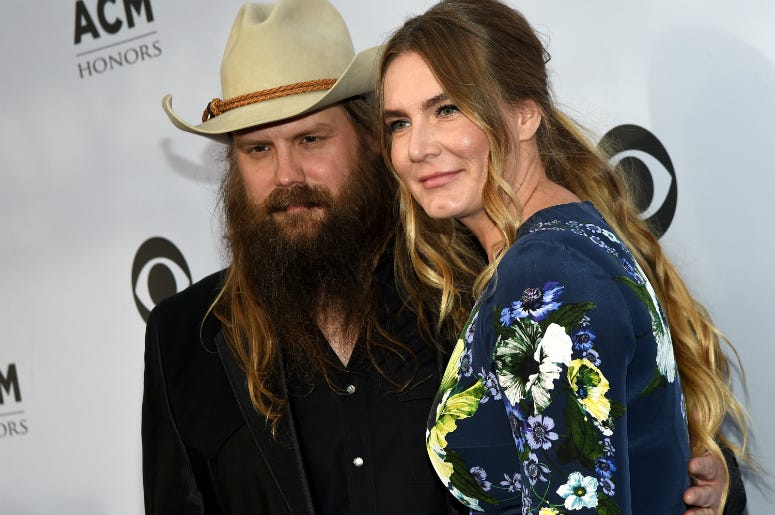 Chris Stapleton's Wife Reveals the Sex of The Couple's Newborn

"The Ballad of the Lonesome Cowboy" from #ToyStory4 is out now. https://t.co/XyQ3517eaS pic.twitter.com/ResOYTfM3f

“To me what has made the ‘Toy Story’ films hold up over time has been the strength of the stories and the songs and the writing and the characters" explains Stapleton in a statement. "There’s something for people of all ages to enjoy in the world that is ‘Toy Story.’ It’s a tremendous honor to get to sing a Randy Newman song in what is without question one of the most iconic animated franchises in history.”

“Woody feels like he was a lonesome cowboy until someone comes along and changes his world” adds Randy Newman. “Chris Stapleton did a great job on this song.”

Toy Story 4 is in theaters on June 21st.