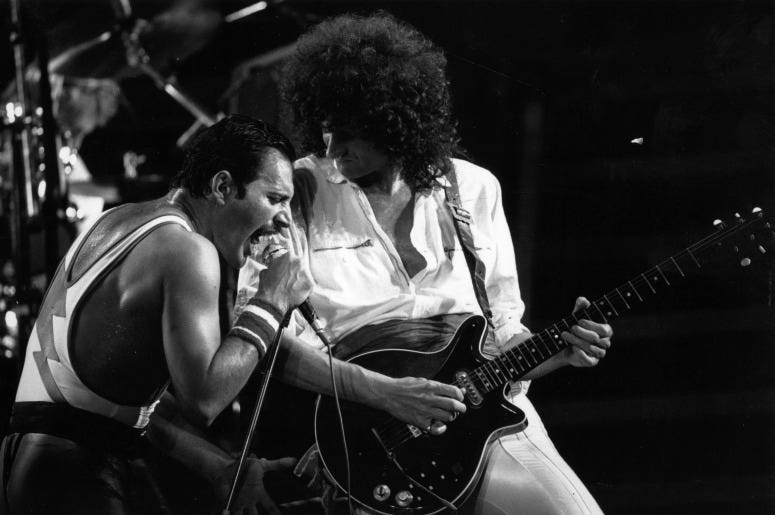 Freddie Mercury originally recorded "Time" in 1985 for the Dave Clark musical Time, but until now the song has never realized its full power.

The Queen leader added two songs to the soundtrack for the project, which also included Julian Lennon and Dionne Warwick. On the original version of "Time", the drums and the choir come thundering in as Mercury reaches the height of his performance. However on a newly revealed version of the song, Freddie is left with only a piano at his side, showing the sheer power of the phenomenal frontman. 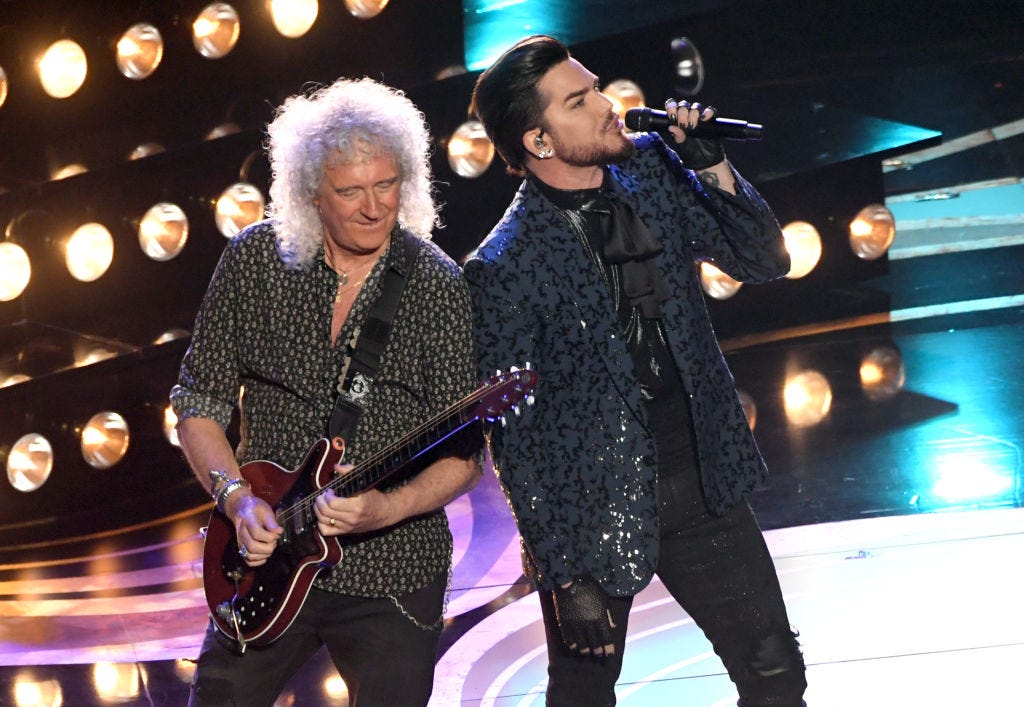 "Time Waits For No One" is the new single from those sessions, featuring a different mix of the Mercury song. This edition from the archives has been previously unreleased until now.

The song was recorded with Clark of the Dave Clark Five, and it a conversation with USA Today he talks about the first time he heard the stripped-down version from Mercury. "It (became) a mega-production, which I was happy with and Freddie loved" Clark tells USA Today. "I didn't think about what we had originally done until a decade or so later, when I thought, 'I've never felt that sort of goosebumps feeling that I got on that original run-through at Abbey Road with just Freddie and piano.'"

The song has been updated with new instrumentation from original pianist Mike Moran, and is now available everywhere.

"Freddie just wanted to have fun and live in the moment" adds Clark "We were both aiming to create something special and it certainly was special."