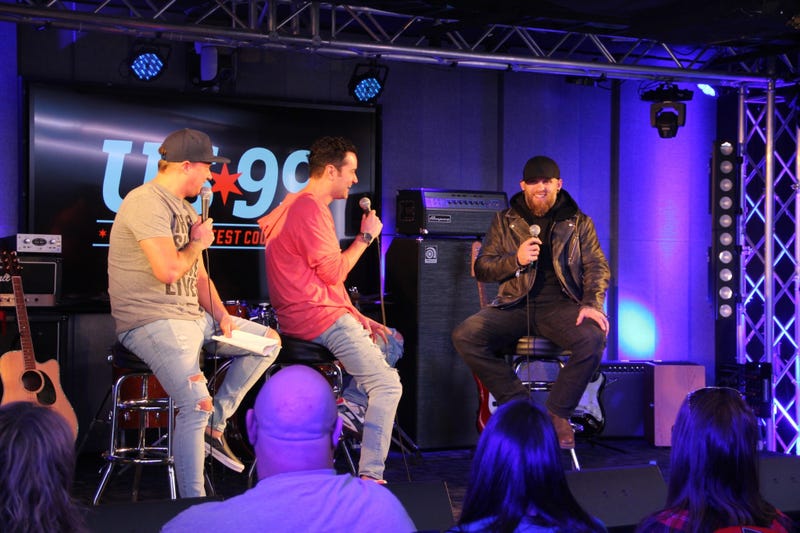 After a teaser in June, the first full-length trailer for the horror film Suspiria has been released. The film marks the first time Thom Yorke of Radiohead has created a score for a feature film, and we hear a bit of his atmospheric, haunting soundtrack in this new trailer.

Suspiria is a remake of the 1977 Italian horror film of the same name, and stars Dakota Johnson, Tilda Swinton, and Chloë Grace Moretz. It is set to be released in the U.S. on October 26th.

All we heard in our sleep was piano keys. Thanks @thomyorke.

This is the first film score for Yorke, but not the first for a Radiohead member.  Guitarist and keyboardist Jonny Greenwood has become a favorite for directors, providing the score for films such as There Will Be Blood and Phantom Thread.