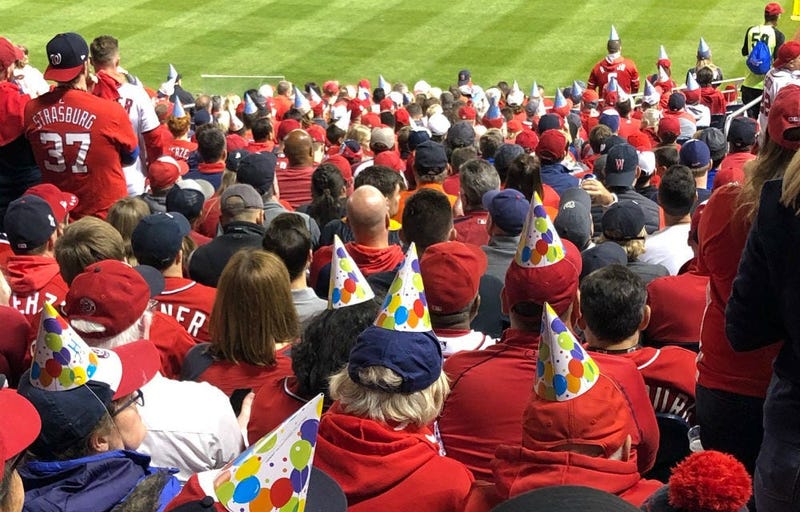 On Wednesday October 31st, some of the best in the game will gather to honor the memory of Mac Miller.

In a concert that benefits the newly created Mac Miller Circles Fund, Chance the Rapper, Anderson .Paak, Miguel, Travis Scott, Ty Dolla $ign, and many more will perform at The Greek Theatre in Los Angeles. The proceeds from the event will provide resources and opportunities to youth from underserved communities. In addition to the ticket sales, many of the streaming platforms participating will offer the ability to donate directly to the organization. The event begins at 9:30 PM ET.

Miller was a rapper, singer, and producer from Pittsburgh who started rapping in her early teens. He started seeing success in 2010 and released his fifth studio album Swimming in May. In addition he helped produce music for artists like SZA and Vince Staples, who will both be performing at the event. Miller passed away in September. He was 26-years-old.