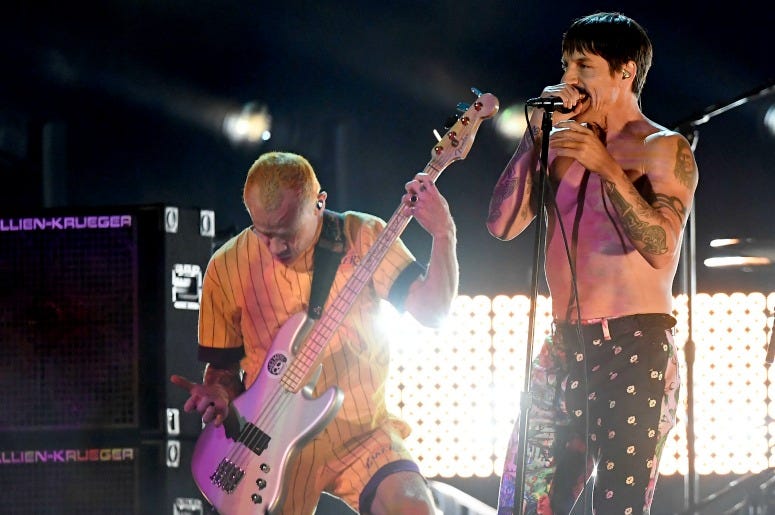 The Red Hot Chili Peppers continue to find out firsthand how "life is beautiful around the world."

After wrapping up their Australian tour but before heading to Japan, Anthony Kiedis and company will stop for a show at the Great Pyramid in Giza, Egypt. March 15th they will throw down in front of the Sphinx and the pyramids, performing at the historic site. 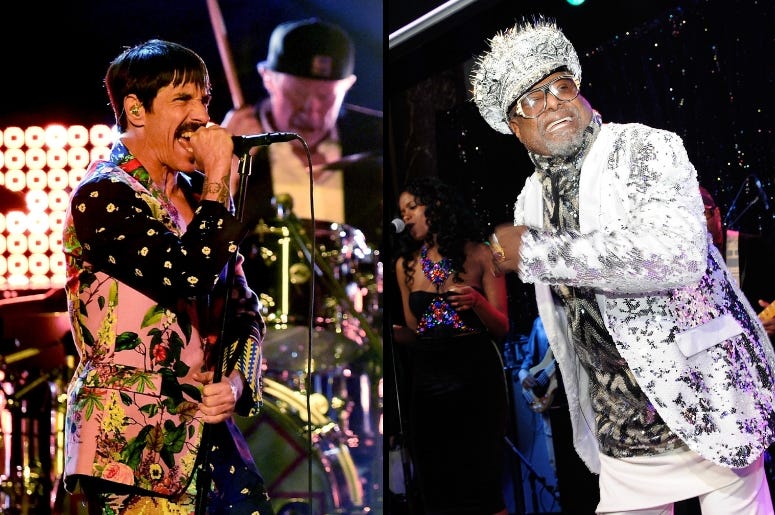 The Great Pyramid is the oldest of the seven wonders of the world.

"Once you know you can never go back" #RHCPEGYPT RSVP: http://bit.ly/2AXtyI3

Posted by Live At The Pyramids on Wednesday, January 23, 2019

This is a monumental moment for the band which is currently working on their twelfth studio album, their first since 2016's The Getaway. They join the Grateful Dead and Yanni as artists to play at the pyramids.