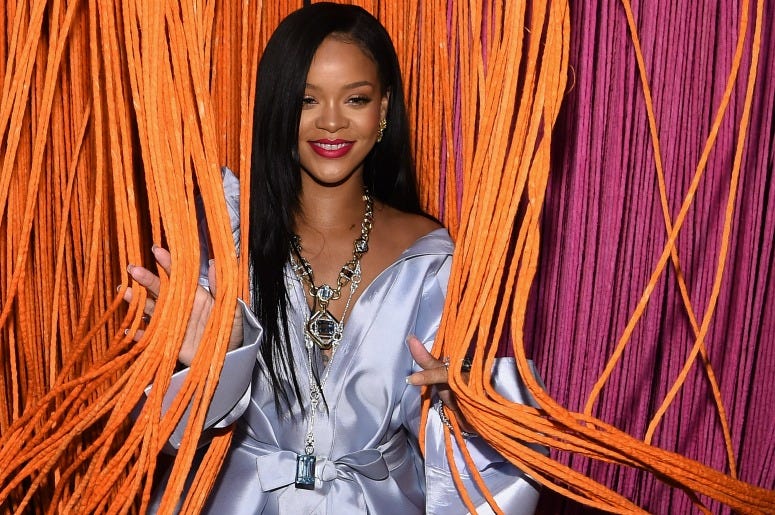 A year after brushing up against the top position with "Pon de Replay", Rihanna ascended to the top spot on the Billboard chart. "SOS" would be RiRi's first number one song, and the beginning of a historic run for the artist. At only 18, the Barbados-born star started a trek that would total 14 number one hits. Only two other artists have had more, Mariah Carey with 18 and The Beatles with 20. 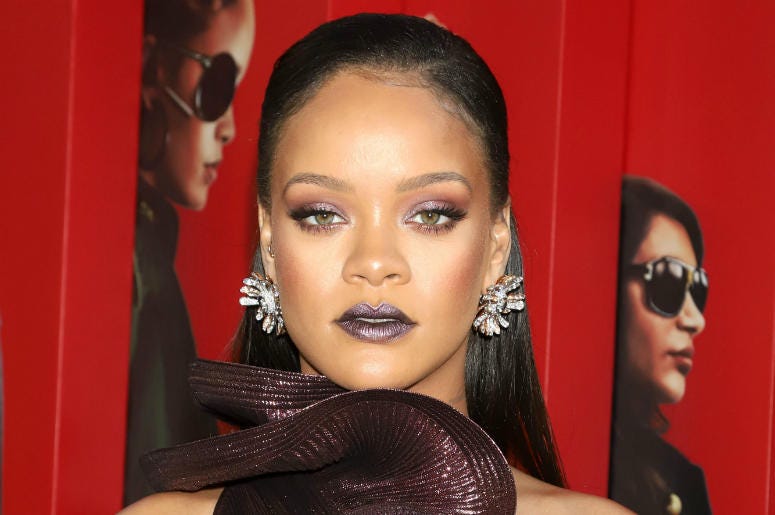 In an era of massive competition and unlimited options, Rihanna has consistently topped the chart with dominance. RiRi made her own lane, influenced a generation, and created new standards all while remaining a multi-hyphen boss. With reports of a new album in the works, she's surely not done, but on this anniversary we wanted to celebrate her five biggest songs of all time.

Rihanna plays well with others. In fact, 8 of her 14 chart-toppers include another artist. The first time connecting with Eminem was massive, spending 7 weeks on top and kicking off a long line of collaborations with Slim Shady.

Raise your hand if you still add an ella-ella-ella every time you say umbrella? Jay-Z helped push Rihanna to another level on this 2007 song. It was only her second visit to the top spot.

After 4 years of being hungry for new music, everyone finally got fed with this lead single from ANTI. The dancehall anthem was a perfect welcome to the new era from an artist who refuses to define her style.

Rihanna has mastered finding the dangerous side of pop music. "Disturbia" stands as one of her best examples. A haunting, electronic banger.

In 2011, Rihanna linked up with Calvin Harris for the biggest song of her career. The pulsing anthem spent most of the year on the chart, in the club, in your backyard - and spent 10 weeks in the number one position.

Lately Rihanna has been all business, running a fashion empire and breaking new ground, but it's only a matter of time before R9 is here with a new batch of contenders. In the meantime, pause to honor music royalty that's always on the brain.