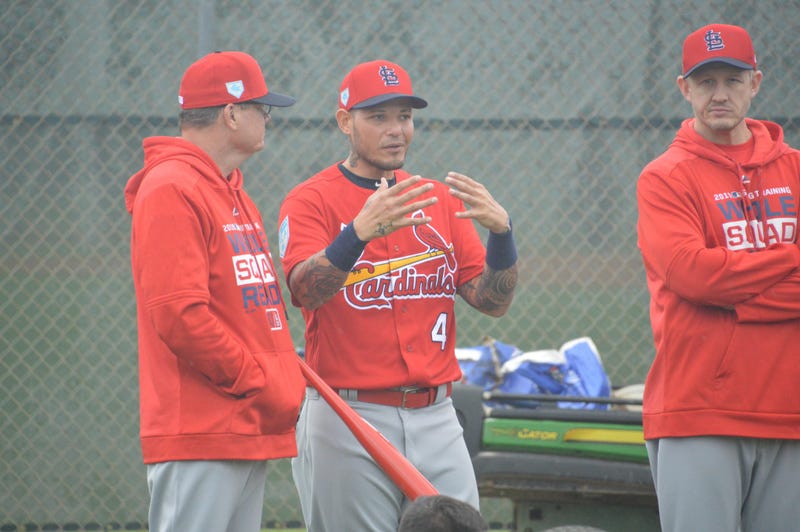 On January 9th of 1944, somewhere in the suburb of Heston a guitar giant was born. James Patrick Page would eventually become Jimmy Page, the iconic archetypal axeman who inspired decades of musicians and crafted an unmistakable timeless sound. Page has been inducted into the Rock and Roll Hall of Fame twice for his fretwork with The Yardbirds and Led Zeppelin, and will go down in history as one of the best to ever pick up a guitar.

Wednesday Page turns 75 after decades of crafting the very definition of rock music. His legacy is nearly unmatched.

There has been countless covers of Page's work with Led Zeppelin over the years, ranging from revved-up muscular remixes to hushed tributes to his signature sound. These are 5 of our favorites.

Scott Weiland lends his slithering, seductive voice to this take on the House Of The Holy classic. The pace is slowed to a cross-legged candlelit jam, but the Page riff remains the unmistakable centerpiece.

Covers are often best when they reimagine the original, but manage to hold the essence of the source. Here Ann Wilson of Heart puts "Immigrant Song" in a sonic blender, but matches Robert Plant's howl and finds a new way to keep the song's urgency and ambition.

It takes a certain fortitude to pull off a faithful cover of Led Zeppelin. These songs are mostly perfect and iconic. However, Godsmack inject some extra adrenaline into the band's original album opener, and bites down just hard enough to make an impact on "Good Times, Bad Times."

In the spirit of Page, Buckley captures the rambling blues strut in this stripped-down version of "Night Flight." Both driving and confident, but vulnerable and exposed like all the best Jeff Buckley songs are.

These flamenco guitar wizards managed to take one of the most important guitar songs in history and completely deconstruct it into something beautiful, menacing, and elaborately lush. A masterpiece built on the back of a masterpiece.