We knew Linda Belcher had style and swagger on Bob's Burger, but now we know the voice behind her does too.

John Roberts, who plays the devoted wife and mother on the Fox show, is getting ready to drop his debut EP. Looking arrives on July 26th, and the lead single "Looking" debuted on Friday. 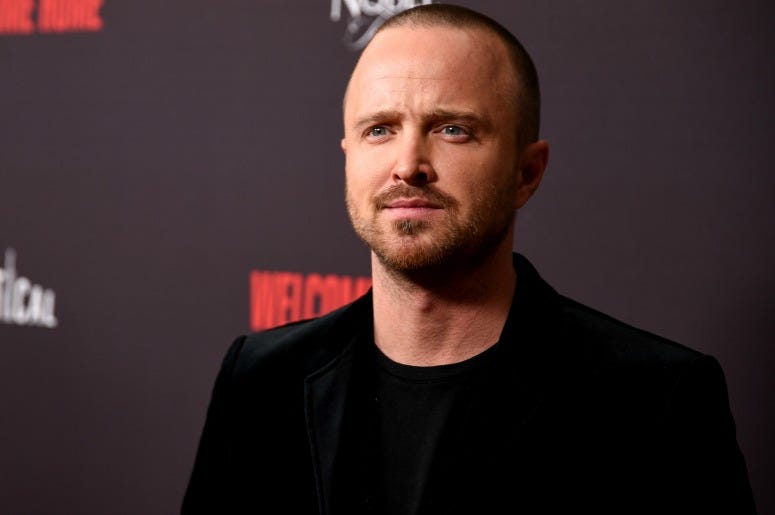 Who Is Aaron Paul Playing in the New 'Westworld' Trailer?

Over a throbbing electro-rock beat, the Emmy-nominated Roberts seductively swings from a sultry whisper to a dynamic, dominating howl. "Looking" manages somehow to teeter on the edge of danger, while still dropping the phrase "je ne sais quoi" unflinchingly.

The frontman bravado isn't exactly new for Roberts, who previously played in the band Opti-Grab and was featured on the 2017 Blondie song "Love Level."

“We’re in some really hot water these days, but the music isn’t too political all the same” Roberts says of the upcoming EP in a release. “I hope it can be a release and make listeners feel all-inclusive in the end.”