Get ready to hear a lot about Hanna in the near future. The latest Prime Original from Amazon is set for a big Super Bowl commercial on Sunday, and debuts on the streaming platform simultaneously.

The story of "an extraordinary young girl" on the run from a CIA agent who's trying to find her real identity gets a strong assist from Karen O. The Yeah Yeah Yeahs singer debuted the sparse and haunting song "Anti-Lullaby" last month from the show's soundtrack, and today follows with a cover of The Smashing Pumpkins' "Bullet With Butterfly Wings." 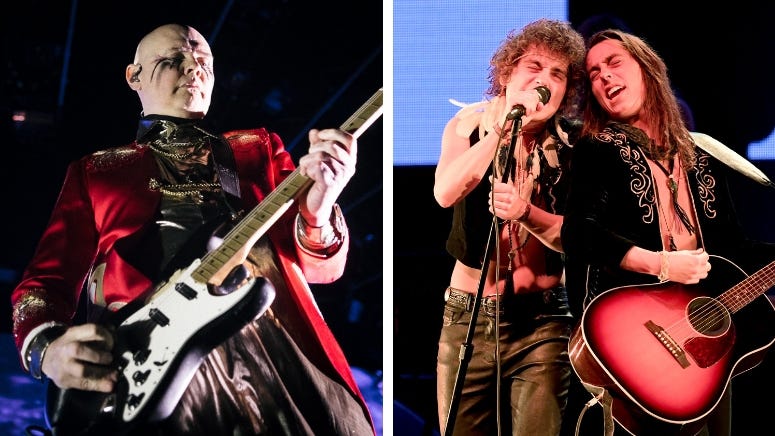 The song starts as a soft but scary take on the 1995 classic, but revs up into a buzzing industrial attack. Corgan and the Pumpkins have already voiced their approval.

Hanna premieres this Sunday on Amazon Prime. Karen O will release her collaboration with Danger Mouse titled Lux Prima on March 15th. You can hear their song "Woman" below.