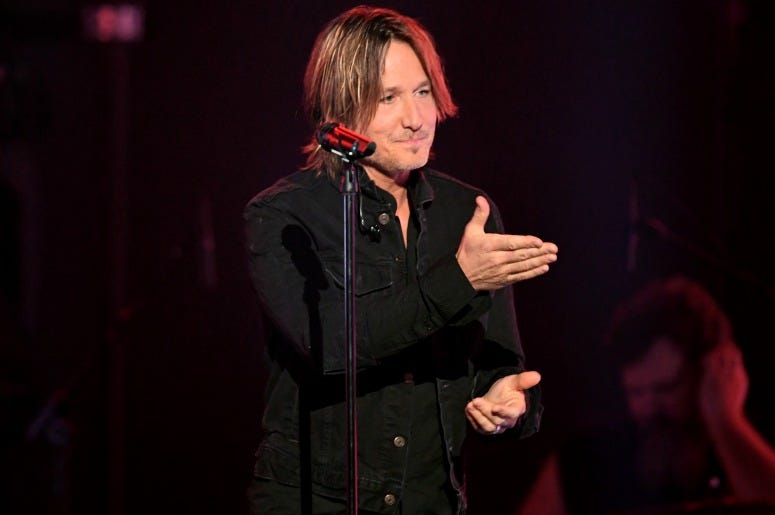 The catchy Country Trap song which was removed from the Country chart has been living its best life ever since. The Lil Nas X debut rocketed to the top spot on the Billboard Hot 100 last week, and looks to stay there with a remix featuring Billy Ray Cyrus. Now, another Country star has traveled down "Old Town Road." 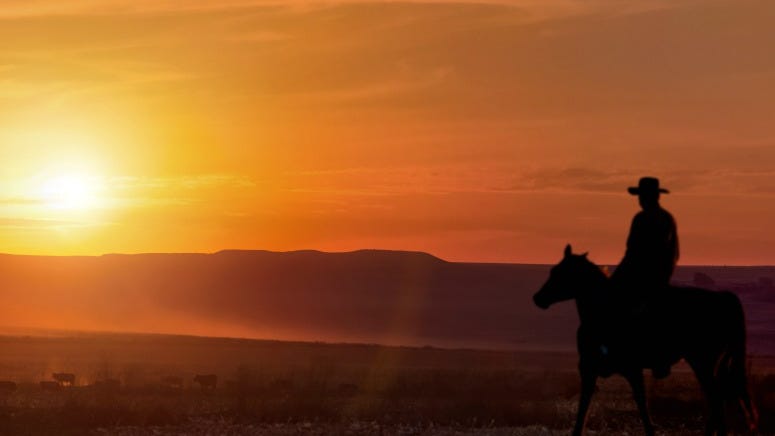 Keith Urban has busted out the banjo for his own take on the viral tune, posting a video over the weekend of his plucky and passionate take on "Old Town Road."

The Country Trap song which exploded on social media, landed on the Country Charts briefly last month before it was ultimately removed for not exhibiting enough elements to be included. That has sparked a debate about the classification of the song, and has encouraged some Country artists to embrace Lil Nas X. Cyrus has been featured on a remix, and Jake Owen has also recently revealed that he has worked on collaboration with Lil Nas X.

Keith Urban won the Entertainer Of The Year award earlier this month at the 2019 ACM Awards. He also performed an emotional cover of Foy Vance’s “Burden” which now available everywhere.