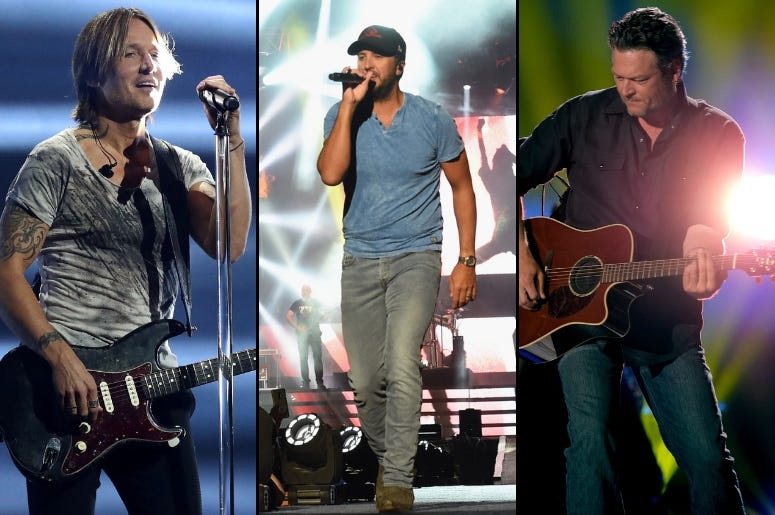 Just days away from the 2019 ACM Awards, and the performer list keeps growing.

Luke Bryan, Keith Urban, Old Dominion, and Blake Shelton have been added to Country music's biggest party, happening this Sunday at the MGM Grand in Las Vegas. Both Bryan and Urban are also up for Entertainer Of The Year this year, and Old Dominion has been nominated for Group Of The Year. 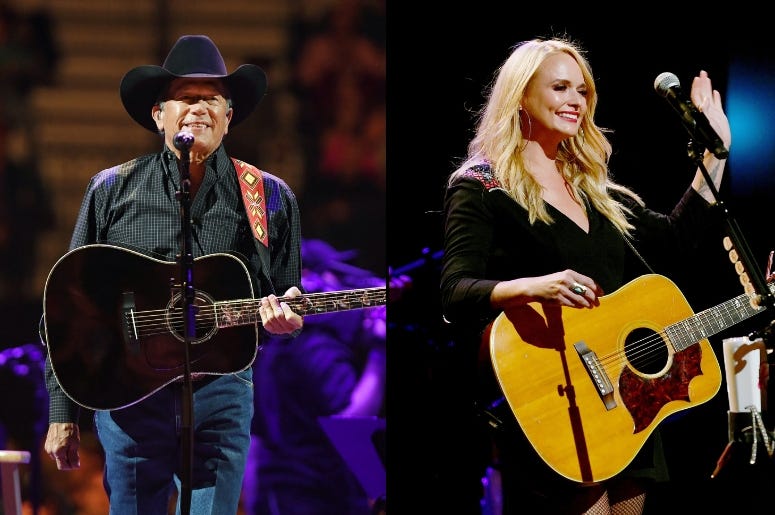 There is a few big winners among that group. Luke Combs, Ashley McBryde, and LANCO have been announced as winners of Best New Artist awards, and Jason Aldean has been named the Artist Of The Decade. Now all eyes are on Entertainer Of The Year and Album Of The Year on Sunday. Will Kacey Musgraves continue her hot streak with another big win? Will Aldean repeat as Entertainer Of The Year for a fourth year in a row?

We'll find up this weekend when Reba McEntire hosts the 2019 ACM Awards, live from Las Vegas on CBS.