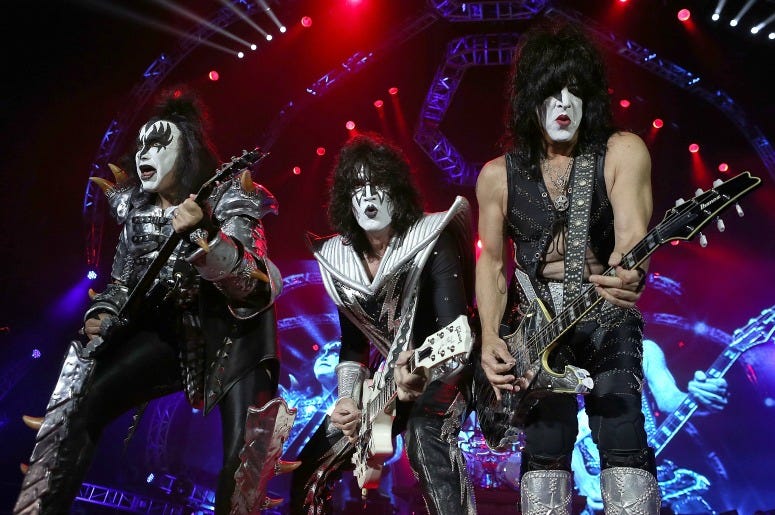 The end of the road for KISS starts far from where it began, in Canada.

The band that was born out of New York will begin, what they are calling their final tour, on January 1st in Vancouver. The End Of The Road Tour will stretch on into 2020, and will be a long goodbye around the globe for Gene Simmons, Paul Stanley, and company.

“One thing for sure is that this is the last tour. What goes beyond that is really hard to say” Paul Stanley tells Billboard. “The tour may go three years, but once we play your city, it is done. That is our big thank you.”

It’s one last chance to see all the KISS theatrics, the dragon boots and axe guitars, the flying members and flaming drum set. For 45 years they have put on one of the best shows in the business, and it should be something to see what they do on their victory lap. “The bar is very high, maybe the highest. We’re in competition only with ourselves” Gene Simmons explains to Billboard. “We don’t wish any ill will to anybody else, but we’re too busy being the most fabulous band on planet earth. Look at us. Just one look and you go ‘Wow.’”

So far dates are scheduled for the End Of The Road Tour into July of 2019. After a run through the U.S. into April, the band will take the army to Europe for a string of shows. You can see the full list of dates here.