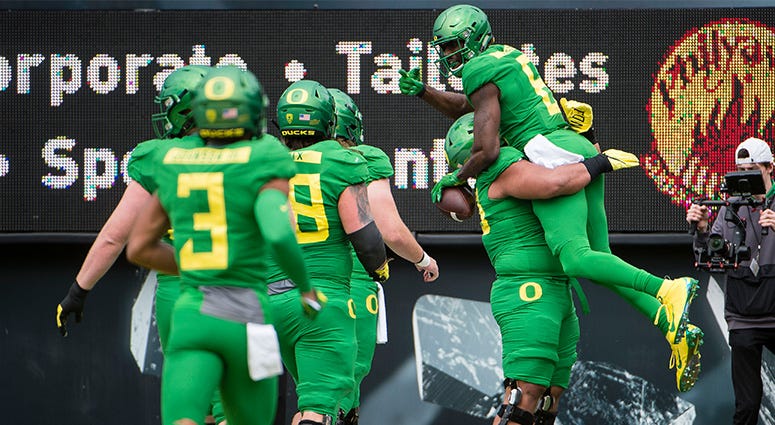 Can you believe we’ve been gifted with 25 years of Korn?

The band formed in 1993, and appears to be adding to their legacy once again. According to an Instagram post from drummer Ray Luzier, the guys are back in the studio working on new music.

Rock Falcon Studios in Nashville is home base for Nick Raskulinecz, who produced Korn’s last album. He also is the producer behind the new albums from Halestorm and Alice In Chains.

A new album from Korn would be their 13th in their career and their first since 2016’s The Serenity of Suffering.

The band might be getting the work in before a busy fall. They will celebrate the 20th anniversary of Follow The Leader with three shows in California this September. Frontman Jonathan Davis will also be back on the road to support his solo debut Black Labyrinth this October.