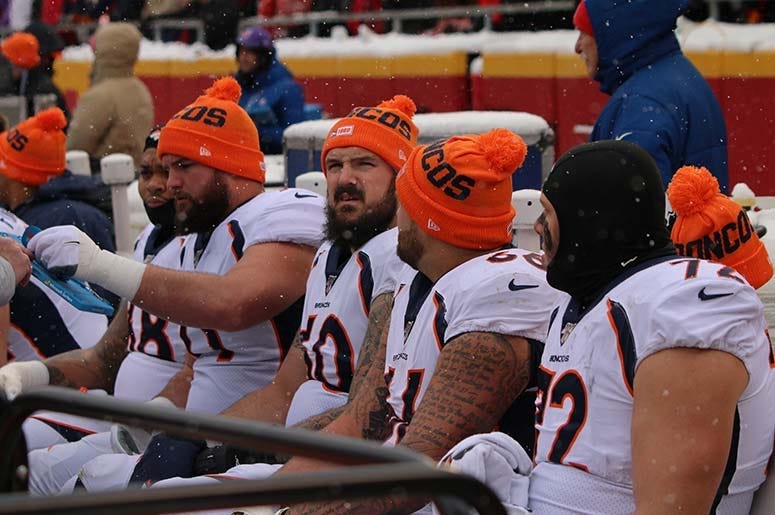 A Star Is Born might have come up empty at Sunday's SAG Awards, but the movie's main characters still managed to come to life over the weekend.

During a performance of Lady Gaga's Las Vegas residency show ENIGMA on Saturday, the "Bad Romance" singer called up her co-star Bradley Cooper for a performance. Flipping the script of the film, Gaga called upon Cooper to sing "Shallow" on stage, surprising him as he sat in the audience.

When you show up to see the goddess @ladygaga and you get to hear Shallow performed with Bradley Cooper...it's a pretty extra great night in #Vegas. Enigma blew my mind. Gaga gave absolutely everything she had in this show. Spectacular and worth the trip! pic.twitter.com/ZltjtDHtFg

Gaga and Bradley did that 😭😍 #ENIGMA pic.twitter.com/NwwCp8R3nV

A Star Is Born is nominated for Best Picture, and both Gaga and Cooper are nominated for their roles in the film at next month's Academy Awards. "Shallow" is also nominated for Best Original Song. The film failed to take home any awards at Sunday's SAG Awards, with the Black Panther cast taking home top honors for the evening.