33 years ago, a star was actually born in New York City.

Stefani Joanne Angelina Germanotta, better known as Lady Gaga, was welcomed into the world on this date in 1986 and today we celebrate her as the glorious Mother Monster she is. For the past 11 years we've been amazed by this astounding woman, constantly surprising fans and raising the bar each step of the way. 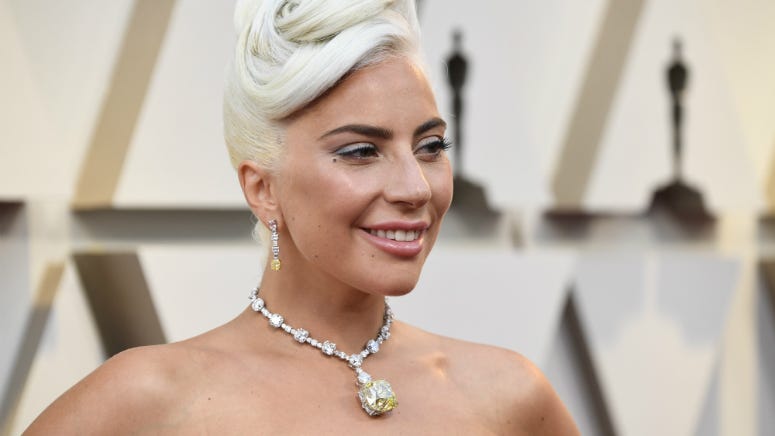 Lady Gaga is "Pregnant" with a New Album

Always adding to all of her accomplishments, Gaga's latest work has managed another milestone this week.

Featuring the Oscar winning song "Shallow", the soundtrack to A Star Is Born has just achieved the rare feat of crossing one million in actual album sales. With album sales currently supported by "album-equivilant" streams, it has become more uncommon for albums to achieve big numbers without streaming services factored in, but the soundtrack featuring Gaga and Bradley Cooper has hit the million mark in the US alone. That means over one million in digital downloads and physical copies of the soundtrack have been purchased since it was released in October.

The soundtrack has continously led in actual sales, this week outpacing the number one album in the country from Juice WRLD, which was supported primarily via those "album-equivilant" streams. A Star Is Born has had several visits to the number one position on the Billboard chart, and hasn't ever fallen far from the top. Said plainly, people are not buying a lot of music, but they are buying the soundtrack to A Star Is Born.

Lady Gaga has recently revealed that she is working on another album, responding to pregnancy rumors by saying "yeah, I’m pregnant with #LG6."