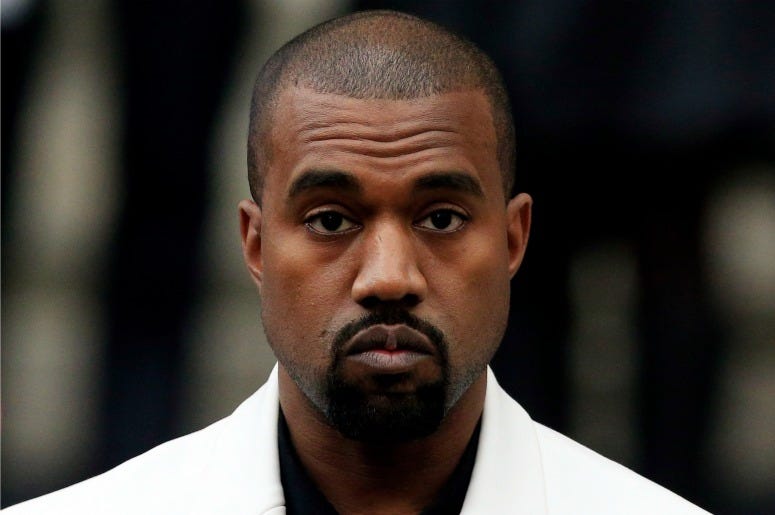 “Blurred Lines” was still a banger, we learned to love a snowman with Frozen, and we were only on Iron Man 3.

Also back in 2013, Kanye West kept his Twitter drama aimed at Jimmy Kimmel.

The two got in a 140 character feud over a sketch that aired on Jimmy Kimmel Live, and Ye made his way to the show for an epic, long, wandering interview on the late night show and squashed the beef.

Well, West is returning to Jimmy Kimmel Live on Thursday and it’s sure to be must see TV.

It took nearly five years for Kanye to make time again for Kimmel, for James Corden and The Late Late Show, they have had no such luck.

According to an interview with Kanye’s mother-in-law Kris Jenner, Corden says West has been scheduled and pulled the plug on a Carpool Karaoke appearance on the show on three separate occasions.

“We’ve tried. He’s cancelled, twice. Maybe even three times” says Corden. “He cancelled once as I was turning the corner to his house.”

“He did send me a lovely gift” continues Corden. “He sent me these incredible flowers in a cube. A cube of flowers, which I’d never seen before, and he sent me a pair of Yeezys. People were like, ‘Woah, they’re so expensive’ and I was like, ‘Yeah they cost my show forty-five-thousand dollars.'”