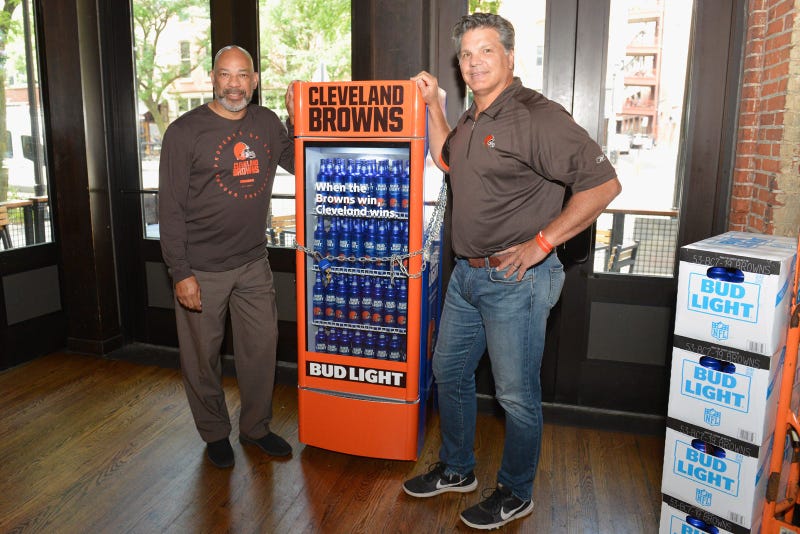 Formed in 1968, Led Zeppelin has an important anniversary coming up this year.

The band is celebrating 50 years of being one of the most important, influential bands to ever grace the stage with a 400 page photo book. It is the first official book to be produced in full collaboration with the members of the band.

Led Zeppelin by Led Zeppelin is a hardcover collection of images following the band’s career from the tiniest clubs to the biggest arenas in the world. The book features over 300 photographs of the band on stage, in the studio, and behind the scenes. Many of them have never been seen before.

The book arrives on October 9th. You can watch the trailer below.