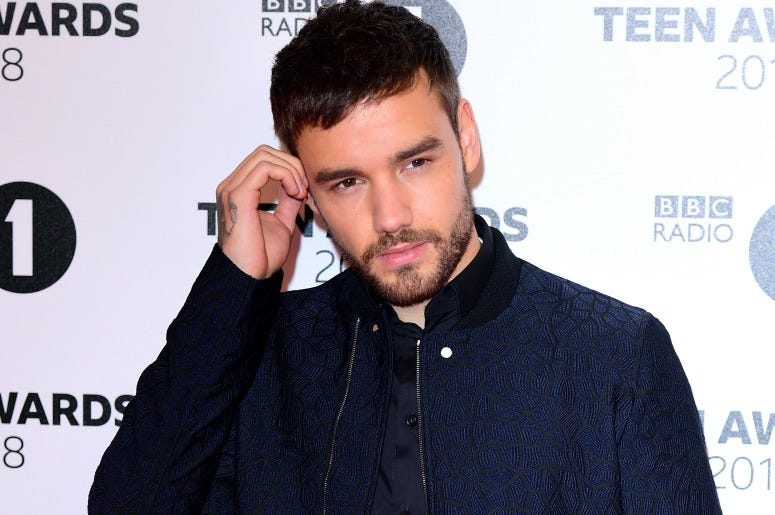 What hope is there for any of us if Liam Payne can't keep from being dumped.

The "Strip That Down" singer told The Sun at the BBC Radio 1 Teen Awards last Sunday, that he's way more unlucky in love than you would imagine. Payne split with Cheryl Tweedy after two-plus years together earlier this year.

The Sun asked the former One Direction star about embarrassing attempts to win someone over, to which Payne told the story of singing for a date “I once sang to a girl at the lockers. I asked her out a record number of times, I asked her out loads and really fancied her" he said from the red carpet. “But she dumped me. She went out with me because I sang to her and then dumped me the next day!”

Apparently that's not the only time Payne was on the wrong end of a breakup, actually Liam goes through it more than you would think. “The story of my bloody life, if I’m honest, it happens to me loads. It’s what seems to happen.”

Payne and Tweedy have a one-year-old son together.

Liam has also been busy on twitter squashing rumors about potential relationships, with The Daily Mail recently linking him to a member of his staff.

So far the press have done this with every female member of my staff it’s demeaning some are in relationships and it complicates there work environment when they do this to them ... I think it stops here