It doesn't matter what you call it, as long as it's number one.

Two weeks after being removed from the Country chart by Billboard, Lil Nas X now has the number one song in the country with "Old Town Road." According to Billboard, the viral hit which first picked up speed on the social video app TikTok, has ascended to the top spot on the Hot 100, jumping up from 15. The victory came one day before Lil Nas X turned 20 on Tuesday April 9th. 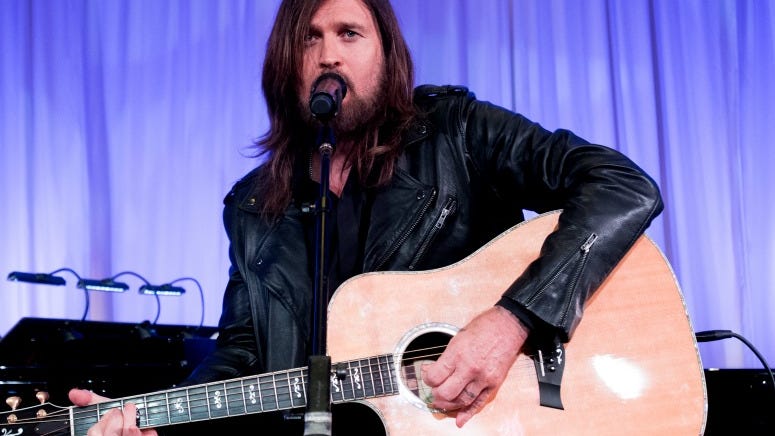 "Old Town Road" has had a frenzied path to number one, causing controversy two weeks ago after it was removed from the Country chart. The "country trap" hit did not exhibit enough elements of Country music to be considered according to Billboard, sparking a conversation about genre, race, and beyond. In the aftermath the song has spiked, and even earned an additional life thanks to a remix featuring Billy Ray Cyrus released on Friday.

Lil Nas X's real name is Montero Lamar Hill. He is an Atlanta native who dropped out of college in 2018 to pursue music full-time, and he has been releasing songs on SoundCloud for the past 10 months. Once "Old Town Road" took off, the song launched a bidding war for the up-and-coming artist with him eventually landing on Columbia Records. He is now the first male artist in a lead role to take his first song to number one on the Hot 100 since Desiigner did so with "Panda" in May of 2016.

This road should continue for Lil Nas X, once numbers for the remix featuring Billy Ray Cyrus are considered for next week's chart.