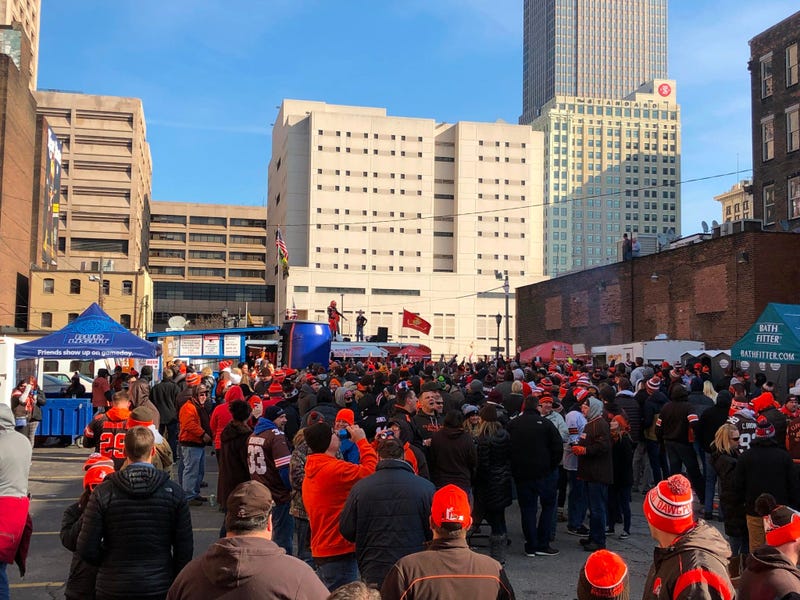 Tha Carter V has finally been released from limbo.

The album from Lil Wayne was set to arrive in 2014, but a bitter dispute over money with his label and his father-figure Birdman made the material one of the most notoriously unreleased efforts of all time.

Now after patching things up publicly, the album will finally see the light on September 21st.

The “greatest rapper alive” details the recording of the album in a new cover story for Billboard. “I’m very much a perfectionist,” he says. “Hopefully it’s as amazing to everyone else as it is to me. I put a lot into it. It’s been a long time coming.”

The process has allowed Wayne to open up on some subjects he hasn’t always been as clear about, most notably about the self-inflicted gunshot wound he suffered at age twelve. Wayne has previously called the event an accident, but in a new verse he plays for the magazine he reveals it was actually a suicide attempt.

“He just told me one day that he was ready to address it now,” says friend and label president Mack Maine. “Just being an adult, reaching a level of maturity and comfort where it’s like, ‘I want to talk about this because I know a lot of people out here might be going through that.’”

Wayne also discusses the metal toll that the dispute with his label took on him, his thoughts on retirement, and the joy he receives from his children. “I got four beautiful jewels” he says. “As long as they’re smiling, I’m on cloud 39.”

You can read the full interview here.