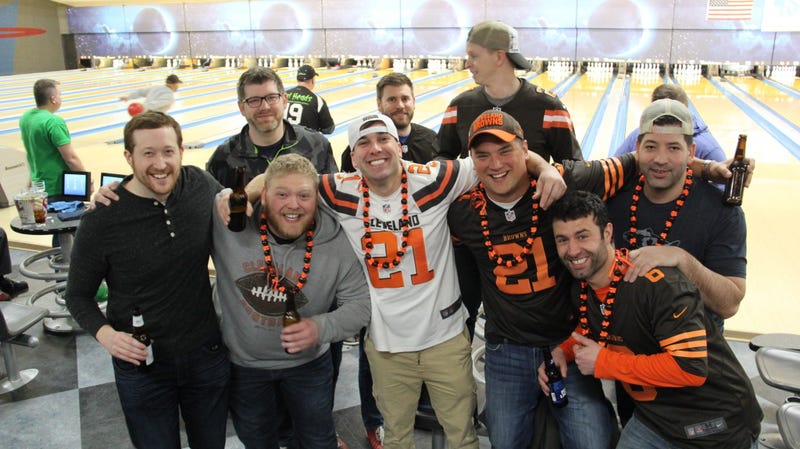 Tha Carter V MC capped off a big week on Thursday, by dropping the video for "Uproar." The Swizz Beatz-assisted track features family and friends dancing along to his latest single, including Shiggy who has already set off one dance challenge this year.

The dancing throughout the video is part of the #UproarChallenge, which is a bit less particular then previous challenges. This one was born out of video that Wayne posted after the release of Tha Carter V, featuring some shoulder shakes and some serious MJ flair.

He told the story of man known as Uncle Bob, who found him after his childhood self-inflicted gunshot wound and got him to the hosptial. "He brought me to the hospital himself. He refused to wait, he kicked in the doors and said you get whatever you got to do and you make sure this child make it."

"He refused to leave, he stayed and made sure that I made it."