It's the circle of life, come to life.

The official trailer for the live-action remake of The Lion King has arrived, featuring Chiwetel Ejiofor as the sinister Scar and James Earl Jones offering sage wisdom as Mufasa. The lush landscapes are on full display in this clip, showing the hyena hideout and the stampede at the gorge, as Simba struggles to learn about life and loss. 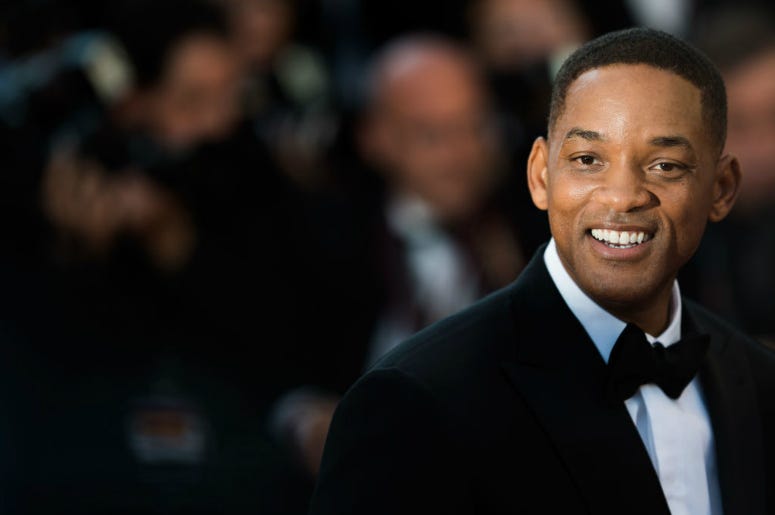 Directed by Jon Favreau, the update to the 1994 classic also stars Donald Glover as Simba, Beyoncé as Nala, and Billy Eichner and Seth Rogen as Timon and Pumbaa. We get our first glimpse of the "Hakuna Matata" duo in this trailer too.

The first teaser for the film broke records on YouTube when it was released in November, with many anticipating the July 19th release of the film. This is the second time that Favreau has been tasked with updating an animated adventure from Disney. He was also the director behind the 2016 remake of The Jungle Book.

The Lion King will be the third of three live-action updates for classic Disney films this year. Dumbo was released last month, a version of Aladdin featuring Will Smith as the Genie is due in May, and The Lion King will hit theaters on July 19th.