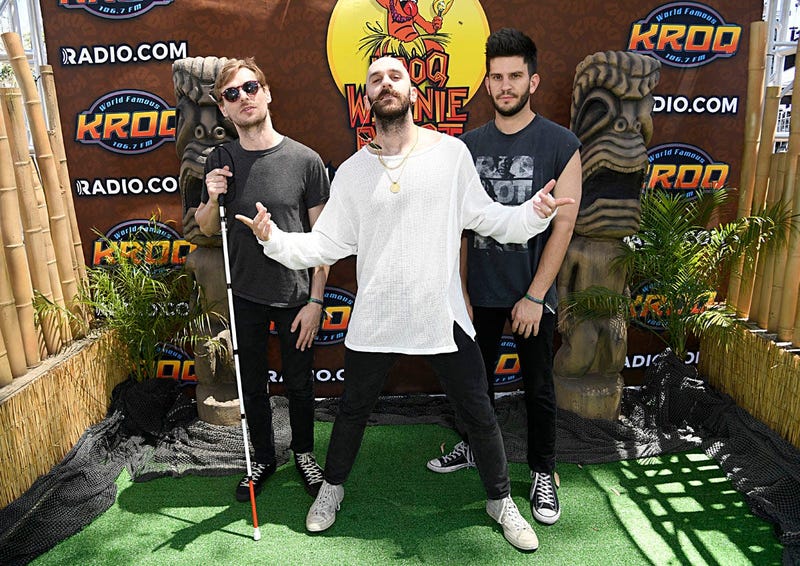 John Lennon clears his throat and readies himself at the piano. “Ok? Should I go?” he checks with the room before he starts.  We hear the iconic keys of “Imagine” reverberate, leading to the raw vocals of the icon coming in to tenderly pose the scenario. “Imagine there’s no heaven. It’s easy if you try.”

So goes the demo version of John Lennon’s “Imagine”, a recording unheard until this week. It serves as a preview to the upcoming six-disc box set meant to celebrate the landmark 1971 album. The Beatles amazing second solo effort is being remixed and rereleased along with outtakes, demos, and a documentary that explores its making.

The Imagine film, as well as Gimmie Some Truth have also been remastered and included. The box set will be available on October 5th.

For more information on the upcoming Imagine box set, you can find it here.