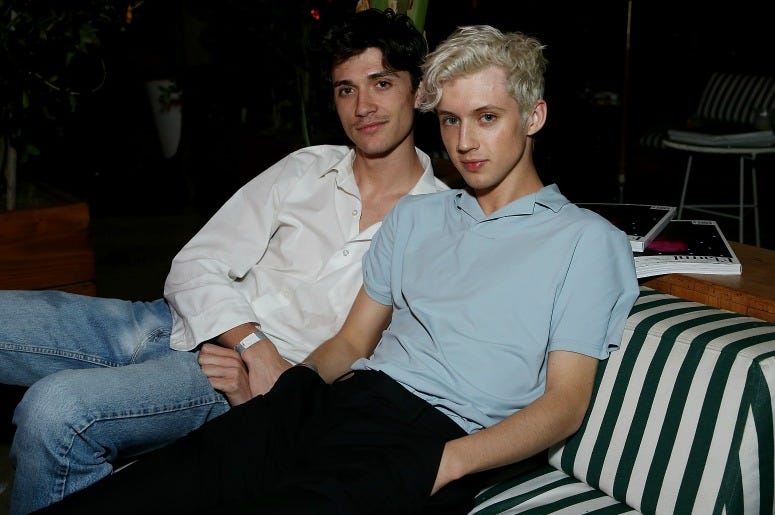 The slow-burning ballad is dedicated to Sivan’s boyfriend Jacob Bixenman.

Animal is one of my fave songs I’ve ever written. I wanted to make an epic, timeless love song about how whipped i am

“I want you all to myself, don’t leave none for nobody else” gushes Sivan on the tender tune.

The song is the last single before the release of Sivan’s new album Bloom, which is due out on August 31st.

After the album’s release, Troye will be on tour starting September 21st in Texas. Check out all the dates here.