Little Big Town gave "The Daughters" an emotional debut at the 2019 ACM Awards, and this week they followed with an affecting new video.

As the group stands at center court of an empty gymnasium, they track the pressure placed on women over the decades. First in the 1950s, forced into etiquette classes with an archaic idea of what it means to be a woman. As she is taught posture and smiling, her heart wishes to run outside. 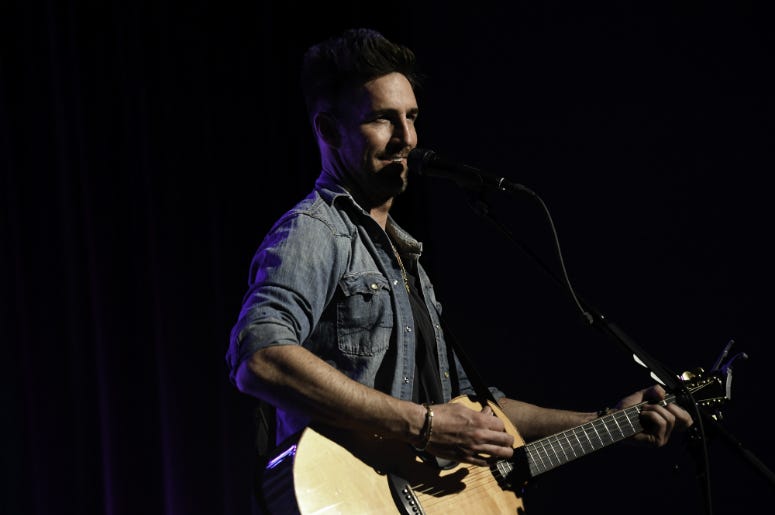 Jake Owen Goes Acoustic for Heartbreaking Ballad "In It"

Next in the 1980s, the girl at the center of the story wishes to play basketball but is forced into the role of cheerleader. Longing to do what she loves, she's stuck in the only space they've made for her.

And finally in the present day, as the cheerleaders get ready around her, she looks on and finishes getting dressed. This time though, she emerges with a basketball jersey on, able to actually do the things that she wants. "I've heard of God the Son and God the Father. I'm still looking for a God for the daughters" they sing, as our young vision of empowerment breaks through.

"It’s incredibly important to me that my daughters know and believe that whatever they dream up is possible" Little Big Town's Kimberly Schlapman explained to CMT last week. "This song represents all of that."

"The Daughters" is now available everywhere.