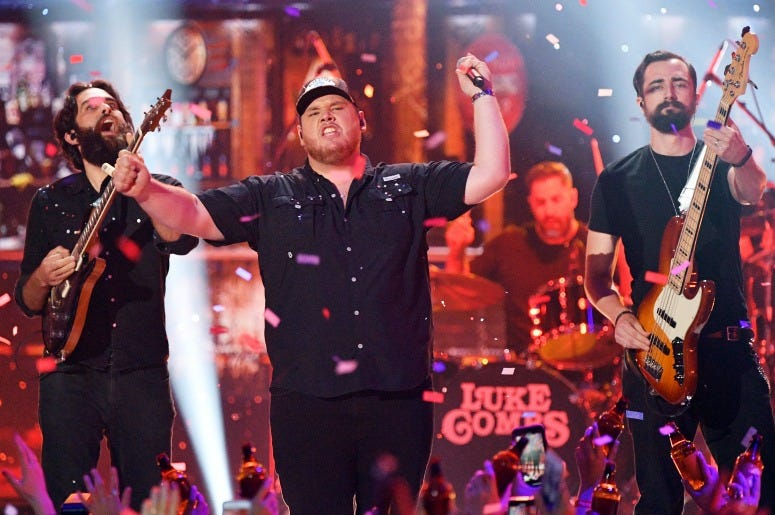 From upbeat, ice cold heartbreak relief to a piece of emotional storytelling, Luke Combs continues his streak of excellence on The Prequel. 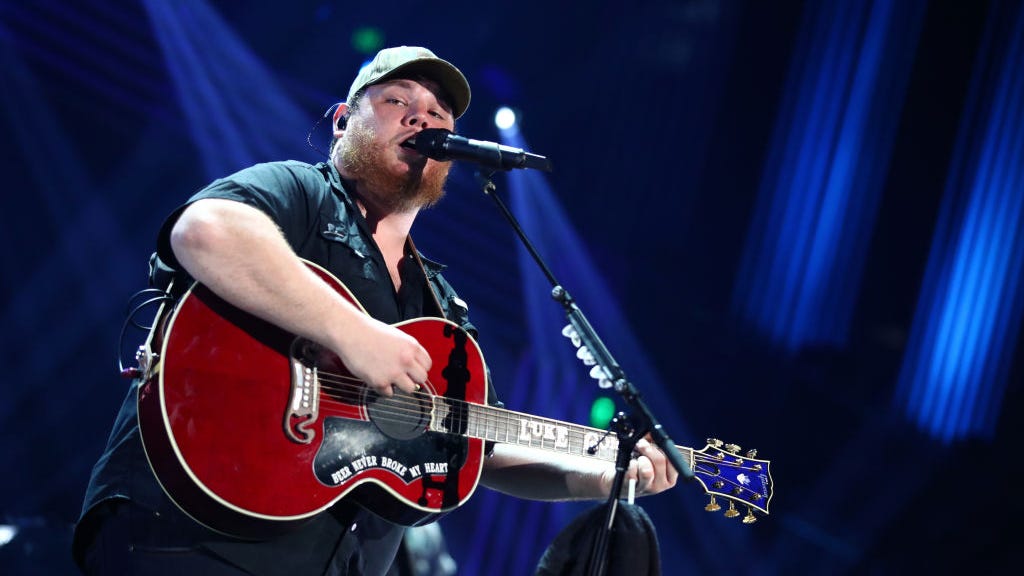 Led by the "stomping and searing" single, "Beer Never Broke My Heart", Combs breaks off 5 new songs to add to his record run on the Country charts. Inside is a nostalgic tour of hanging memories on "Refrigerator Door", and the wholehearted tale of "Even Though I'm Leaving." On The Prequel, Luke also finds room for a 90s jukebox bar romp for "Lovin' On You" and the dynamic and romantic, "Moon Over Mexico." It's a 5 song flex that furthers Combs climb to the top of Country music.

On Wednesday, Combs delivered a scorching version of "Beer Never Broke My Heart" on the CMT Music Awards. You can watch the performance below.

The Prequel is now available everywhere.