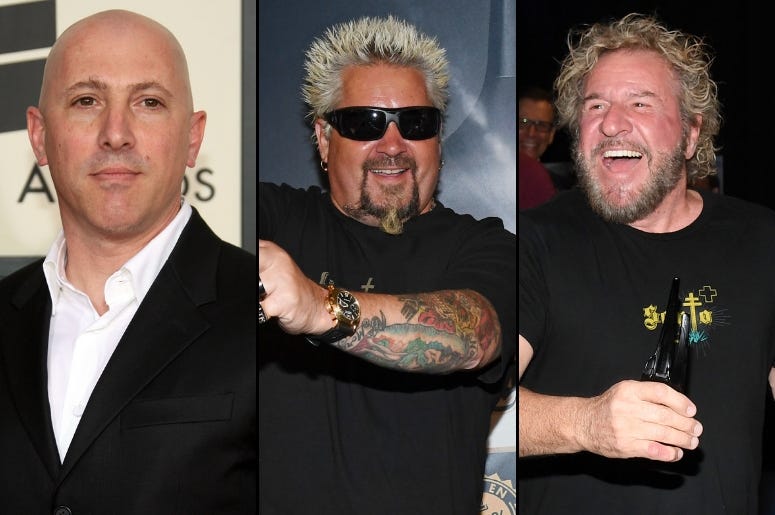 Flavortown is about to get its face rocked off.

Sammy Hagar is set to start his fourth season of Rock & Roll Road Trip With Sammy Hagar on AXS TV, where the Red Rocker tours the country with some of his musical friends. With a wide range of guests, the Van Halen former frontman's eclectic collection of companions has created one of our favorite trios of all time. 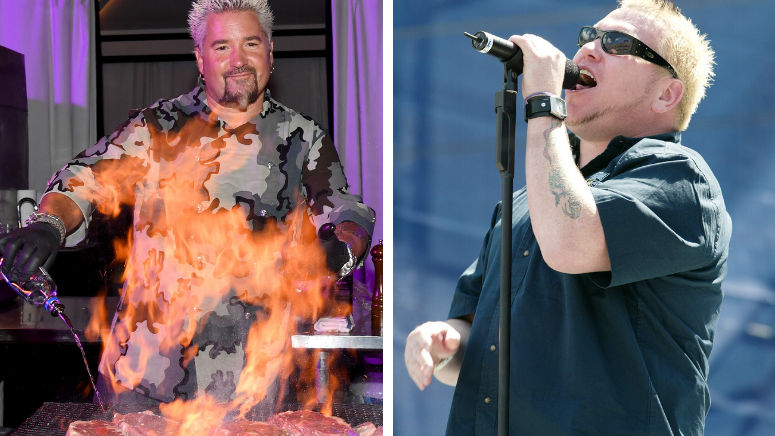 Yes, that's a real picture. Yes, that's really the name of the episode. And yes, this is now framed and hanging on our wall.

The relationship between Hagar and Fieri makes sense, as the two have recently announced their collabortation on a new tequila called Santo Fino Blanco. Who's to say which one invited Maynard along for the ride, bit we're so glad they did.

Tool’n Around In Flavortown will air on July 7th, and hopefully by then we'll have some new Tool music to celebrate with. Earlier this year it was reported that the band had finished recording their first album in 12 years, and as recently as last month, Metallica's Kirk Hammett hinted that the album might be in its final stages.