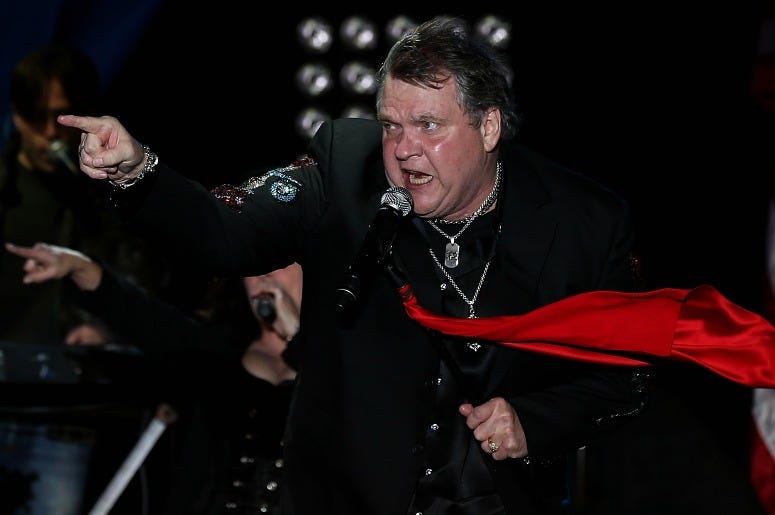 While speaking at the 2019 Texas Frightmare Weekend on Saturday, Meat Loaf took a tough fall off of the back of the stage. According to reports from TMZ, the singer stumbled over some wires on the floor, before attempting to brace himself and eventually spilling through a curtain.

Meat Loaf was speaking at the Horror convention in his hometown of Dallas, TX at the time of the fall. 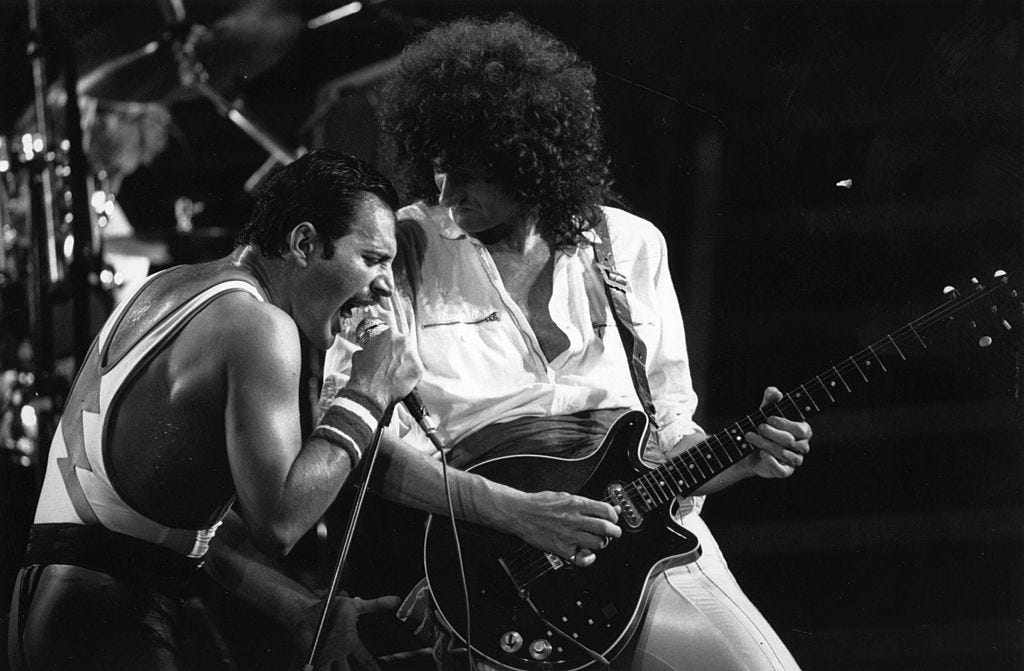 Reports are that he broke his collarbone during the incident, but there have been no updates about his recovery since being kept overnight at a nearby hospital.

Meat Loaf's last album, Braver Than We Are, was released in 2016.