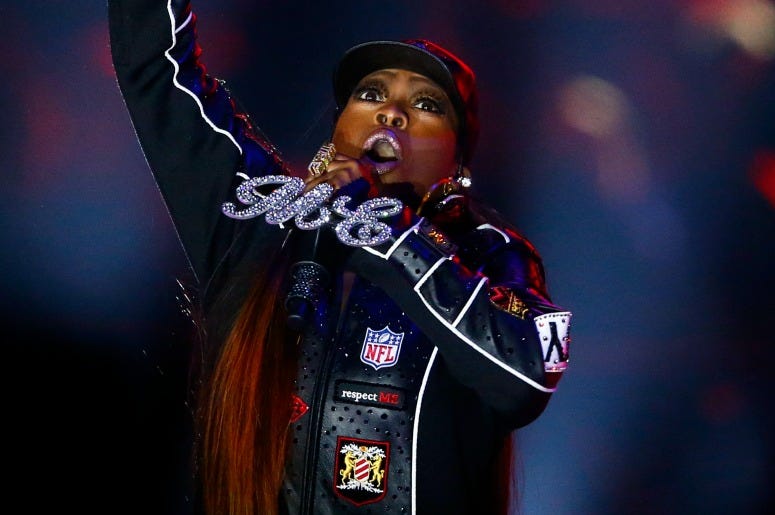 You might remember the self-proclaimed “funky white sister” of Missy Elliott going viral last month after a performance in the park. Mary Halsey became a sensation after her karaoke version of “Work It” in Goddard Park, Rhode Island captured the internet’s heart and the attention of Elliott herself.

Halsey has now reached the highest height of a viral video star, being invited on Ellen. On Thursday’s episode Halsey talked about the video and stepped to the stage to perform “Work it” one more time. “It was a shock. I never expected this” Halsey explained to Ellen.

After her first verse in the spotlight, Halsey was surprised by Missy Elliot for a special duet.