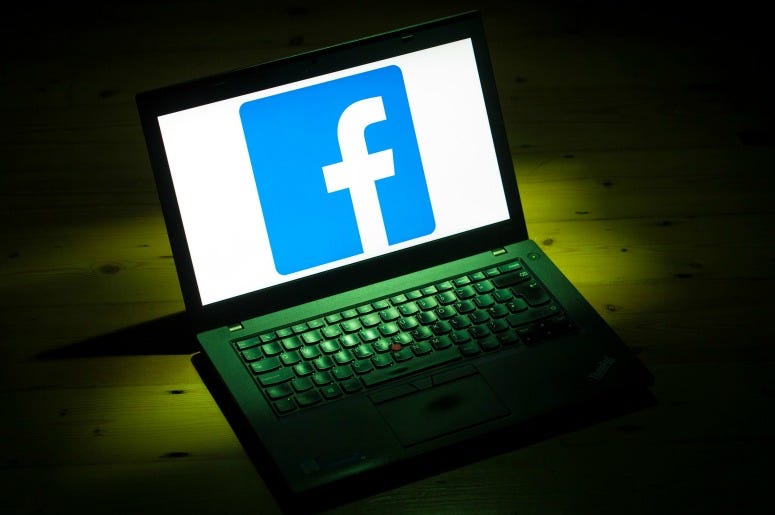 Real World moved out of MTV for the last time in January of 2017, but the show has found a new home on Facebook.

Wednesday the company behind the landmark reality series announced that the show will be back for an unbelievable 33rd season, streaming on Facebook Watch. The social site will offer a whole new invasive aspect to the series, connecting fans in real time via Facebook Live. The show also plans to go international for audiences in the United States, Mexico, and Thailand.

Although the show has changed over time, the premise remains of having several strangers living together and watching how they interact. It is one of the longest running reality series in history, and is credited with helping launch the genre.

Starting in New York in 1992, the show has since been to London, Miami, Honolulu, Paris and everywhere in between. Once a cultural force, the show has managed to fly under the radar for the last few years. The move to Facebook is an attempt to create new momentum, and according to MTV President Chris McCarthy, "create a new genre of television all over again, while engaging the next generation of content consumers around the world.”

Pre-production for the series is already underway.