“Everyone knows loss in one way or another. This song is about that" explains Marcus Mumford about "Beloved."

The second single from Mumford & Sons' fourth album Delta is an outpouring plea, wrestling with the emotional final moments of life. "Time is not on our side" sings Mumford, soaked in passion and sorrow. "But I pretend that it's alright." 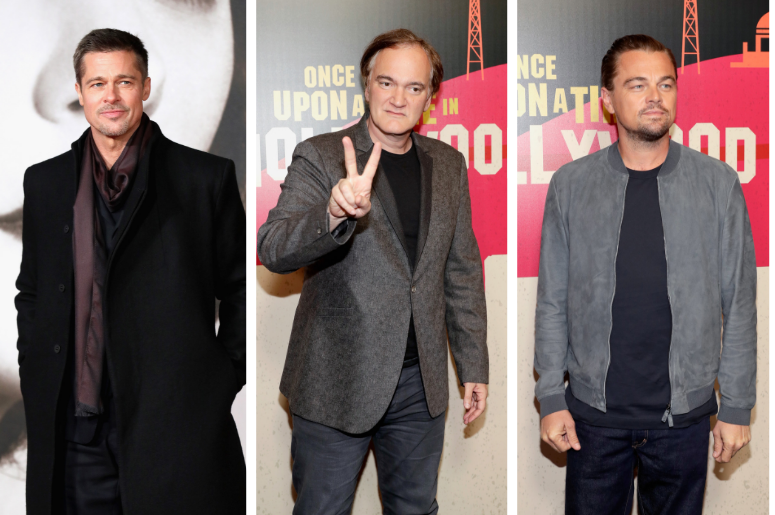 SCREENSHOTS: Watch the Trailer for Quentin Tarantino's 'Once Upon a Time in Hollywood'

"I’d never sat with anyone as they died before, and it had an effect on me. As it does everyone I know who has experienced it" says Mumford of the song. "But there’s wildness and beauty in it as well, and a deep honouring, that became the beginnings of this song that we worked up called ‘Beloved.’"

"I feel determined for people to take whatever they want from it, and not to be emotionally prescriptive.”

Along with the song comes an equally affecting video. As the story unfolds, a son and his sick mother leave a hospital for an afternoon of aventure and perfect moments, but the weight of the situation becomes inescapable as it ends. The touching clip was directed by Charlotte Regan, and is a beautiful extension of the music.

Mumford & Sons are in the final stages of their North American run for the Delta Tour, finishing out the month in the United States. They will continue on to Europe in April. You can find the full list of dates here.

To hear more about the stories behind the songs of Delta, check out Mumford & Sons track by track breakdown below.