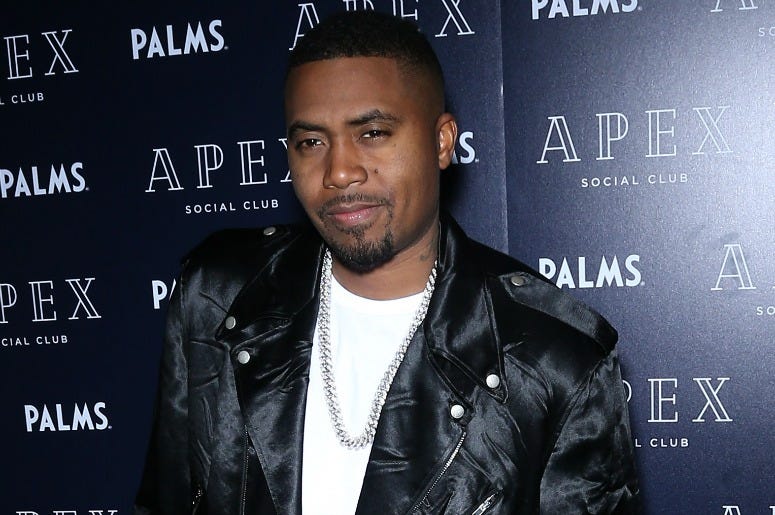 As the story is told, hip-hop was born in the Bronx at a party with DJ Kool Herc.

In the summer of 1973, the founding father of hip-hop wowed the crowd at his sister’s party with his break-beat turntable skills. Six years before anyone was even using the word “hip hop”, the party on August 11th of 1973 is credited by many as the birth of hip-hop.

With that, this weekend many celebrated the 45th anniversary of the artform, including QB’s Finest Nasty Nas.

Mass Appeal managed to catch up with the MC to ask about his 45 favorite Hip Hop songs in honor of the occasion. “Man, I could pick 50 just, right now. But I’ll give you five that just come to my head” said Nas.

The NASIR rapper had trouble even narrowing it down to five, but all the artist that came to mind were classics.

Though the official date is disputed, it’s always worth remembering the history of Hip Hop.

Could you name your top five? Is there a Nas song on your list? Tell us what you think.