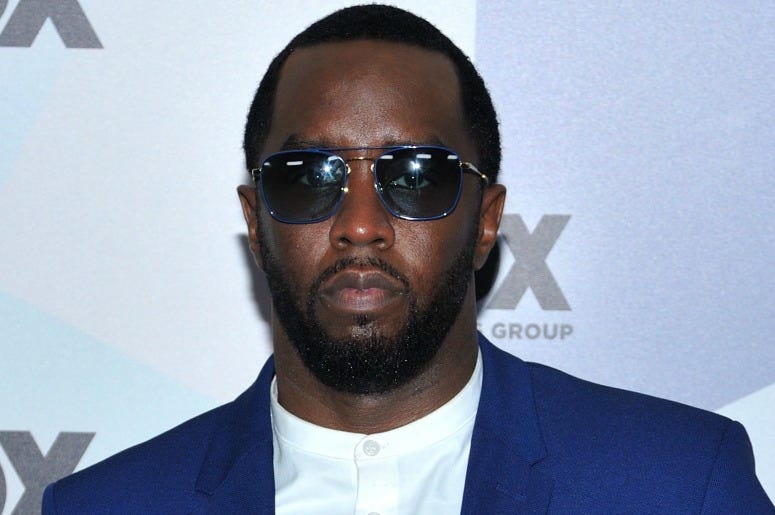 For the past three years, it has been Diddy sipping Ciroc in the top spot on Forbes Highest Paid Hip Hop Acts list. The Benjamins have been all about Sean Combs thanks to his vodka deal, his tequila brand, and the rest of his empire. Puff took his eye off the throne though, as there is a new king in the kingdom of bars and bags.

Jay Z takes over the number one position on this year’s Forbes list, bringing home 76.5 million dollars in the last year. That is thanks in part to his 4:44 tour, his Everything Is Love album with wife Beyoncé, and their On The Run II tour.

Diddy still did ok, coming in at number two with 64 million dollars.

The last time Combs was not on the top of this list was in 2014, when Dr. Dre sold Beats to Apple to score the highest annual earnings of any entertainer ever evaluated by Forbes.

This year, Kendrick Lamar, Drake, and J. Cole round out the top 5.