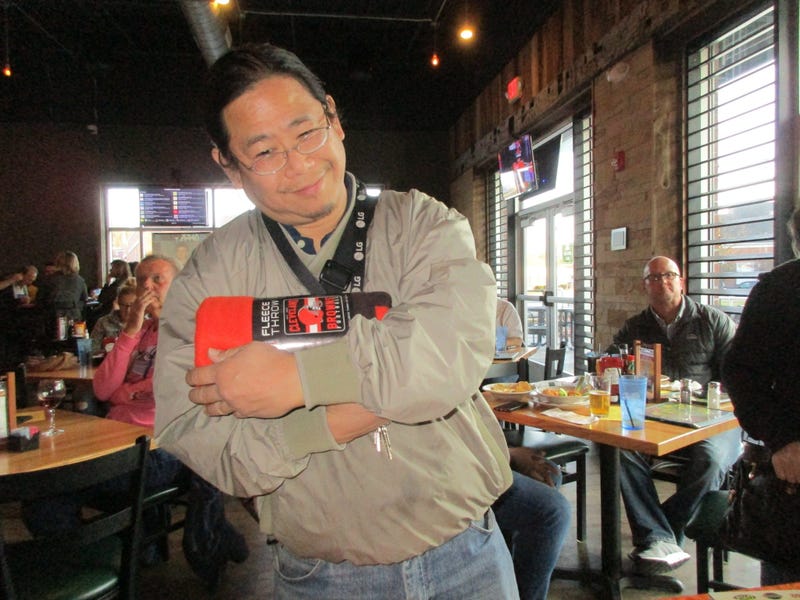 While we were busy being caught in the drama between Nicki Minaj and Cardi B on Monday, the Queen singer and MC also released the video for "Dip" with Tyga.

The "Taste" singer trades rhymes with Minaj in an anti-gravity space place, floating around in futuristic outfits as the violins play.

In "Dip", Minaj raps about the Harper's Bazaar Party during New York Fashion Week that is at the center of her latest feud with Cardi B. It's the same incident that reignited the war of words between the two hip hop titans later in the day.

Meanwhile for Tyga, it's the continuation of his recent hot streak. He hit number one on the Rhythmic Chart last month with Offset on "Taste." That video is a much different bikini-clad house party compared to this stark space adventure.

The "Dip" clip however reminds many people of a classic cut from Michael Jackson and Janet Jackson. Their 1995 video for "Scream" features the pair at play in a similar space, rocking the spikiest sweater set in the galaxy. See if you get the same feeling when you watch.