After several delays and personal family issues, Offset has finally revealed the lead single from his upcoming solo album.

"Red Room" debuted on Thursday with a cinematic video, offering a spiraling tour of his life. The clip shows scenes of the Migos rapper's youth, and a vivid depiction of the car accident that almost took his life last May. The stark visual transitions into a clash between the Police and the Black Panther-like squad marching in their direction, ending with the MC surrounded by candles, seated in the religious imagery of a red room. 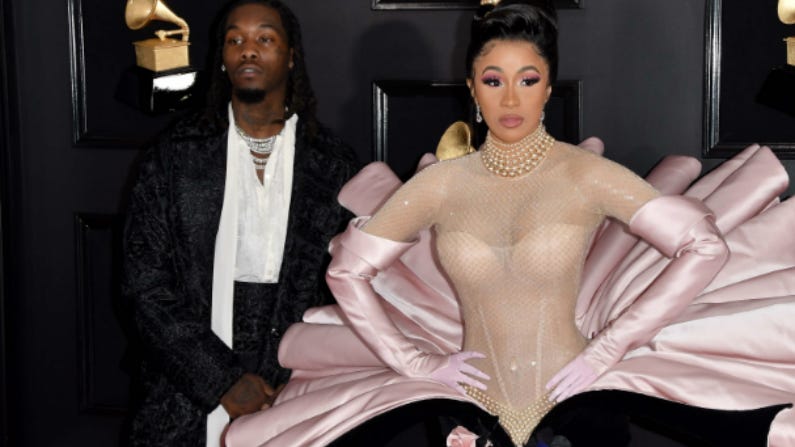 On the song Offset raps about the personal pain and social issues that surround him. "Money turn homies to zombies, they eat. Miss my grandma, she was humble and sweet" he says unsettled. "I don't speak, let the check talk for me. I can’t sleep less the tec in my reach."

"Red Room" was briefly released in November, but was removed quickly during a tumultuous time in Offset's marriage with Cardi B. Since then plans for his solo release have been unconfirmed, until this week with the rapper officially announcing February 22nd as a release date. The album follows solo efforts from other Migos members Takeoff and Quavo.