Justin Timberlake has got some GRAMMY-winning company in the upcoming sequel to Trolls.

Ozzy Osbourne is one of the several new voices added to the film, Trolls World Tour. The follow-up to the 2016 movie arrives in April of 2020, and features Ozzy as King Trash. Along with Rachel Bloom from Crazy Ex-Girlfriend, Osbourne is a member of the rock trolls, hoping to destroy all other types of music so that rock can reign supreme.

The film assembles stars across all genres, as Timberlake and Anna Kendrick's character attempt to unite the others against the threat of rock. Mary J. Blige, George Clinton, and Anderson .Paak are a part of the Funk Trolls, with Kelly Clarkson and Sam Rockwell representing Country. J Balvin, Kenan Thompson, and several others join the cast as well, representing Classical, Pop, and Techno. 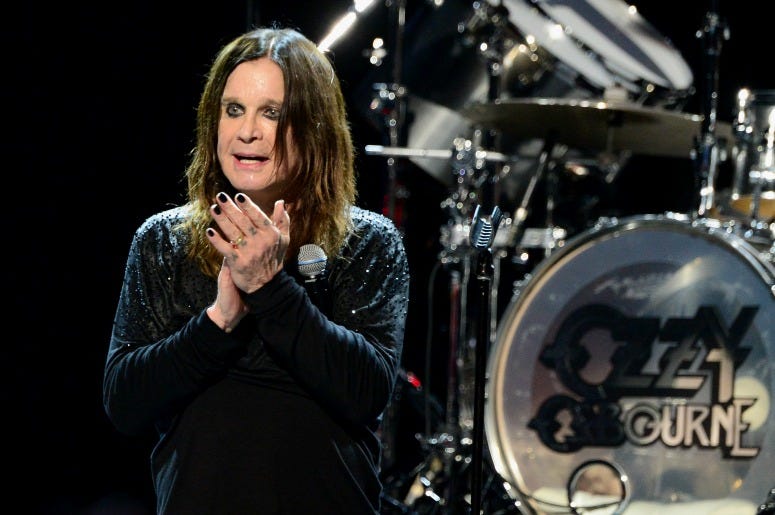 The first Trolls movie was a big success, scoring over 345 million dollars at the box office when it was released. Trolls World Tour is for theaters on April 17th, 2020.