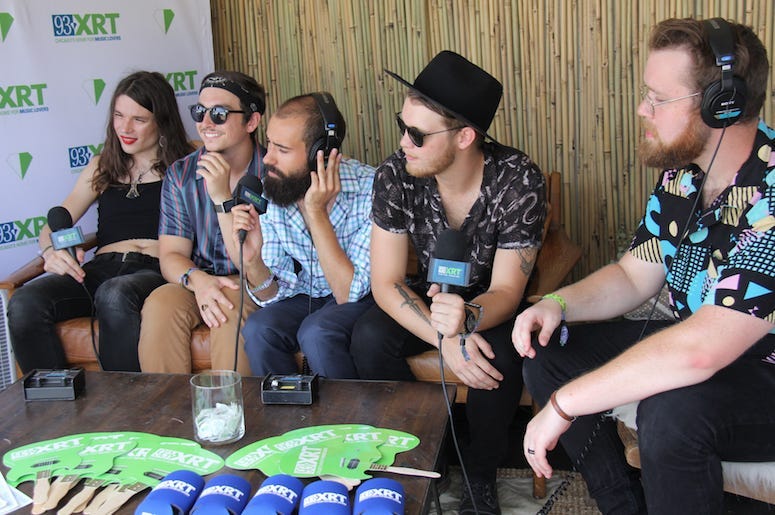 Before you even heard of it, Pearl Jam’s signature wine is in the rearview mirror.

The officially-sanctioned Washington wine collection is called “Home X Away” in honor of the band’s ballpark shows in Seattle, Missoula, Chicago, and Boston over the next couple weeks. According to Billboard, it’s made by Mark McNeilly of Mark Ryan Winery and Trey Busch of Sleight of Hand Cellars.

The 450 limited edition sets came with four bottles featuring exclusive Pearl Jam art depicting the cities skylines. That was more than enough to send PJ fanatics into a frenzy and sell out the first run in twelve minutes.

If you’re bummed to not be drinking vino in honor of Vedder, there is a silver lining.

There is another chance to try the wine next week in Seattle during their hometown shows. Another fifty cases will be sold in certain restaurants around town during the two night run. The shows are sold out, and it’s only in certain Seattle restaurants, but I’m saying there’s a chance.

More importantly though, all the proceeds go to the band’s Vitalogy Foundation which works on issues like community health and the environment. 67,000 dollars towards a good cause in twelve minutes is pretty impressive.