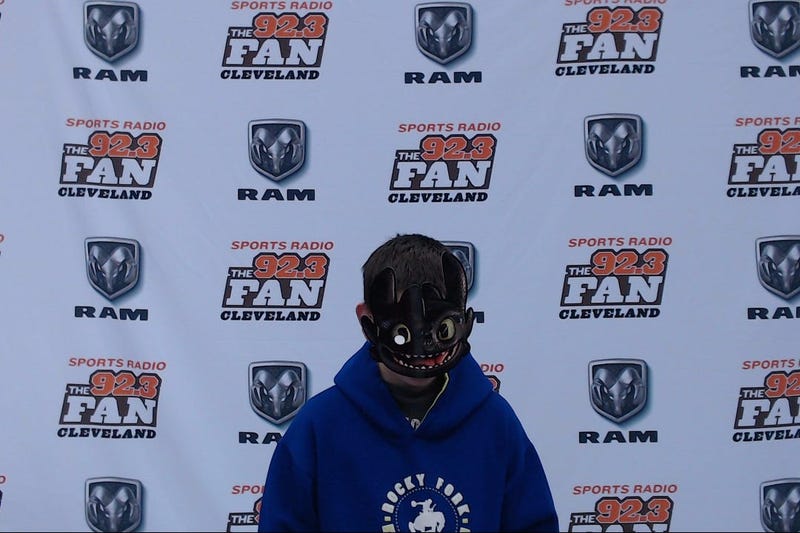 Can't they just stay together for the pig?

It has been a week and we are still eating ice cream and ugly crying over the split between Pete Davidson and Ariana Grande. The couple called off their engagement after five months of dating, and Davidson has emerged for his first public comments since last weekend's split. The SNL star co-hosted an event called Judd & Pete For America with director Judd Apatow on Saturday in Los Angeles, and according to E News the comedian worked this recent national tragedy into his set.

"Well as you could tell, I don't want to be here. There's a lot going on," explained Davidson from the stage. "Does anybody have any open rooms? Looking for a roommate?"

Davidson also joked about all the tattoos he'll have to cover following the split. The two got several tattoos to commemorate each other during the relationship, and Grande covered one of her's with a band-aid during a TV Special taping last week. "I've been covering a bunch of tattoos, that's fun," said Davidson. "I'm f***ing 0 for 2 in the tattoo department. Yeah, I’m afraid to get my mom tattooed on me because she’d leave.”

"So, obviously you know I, we broke up or whatever but when me and her first got engaged we got tattoos," he continued. "And it was like in a magazine like, 'was Pete Davidson stupid?' And 93% of it said yes. So my boy, he was like, 'don't listen to that **** man. They're literally f***ing haters.' And I'm like, yeah, f*** that. I'm not stupid. And the other day we were in my kitchen and he was like, 'Yo bro. Turns out you were stupid.'"

The event was a benefit for Swing Left, an organization dedicated to mobilizing Democrats in swing states for the midterm elections. "I feel like I am America," Davidson said. "I'm a good guy that just keeps getting kicked in the d***. You're like, 'Ah, that f***ing poor kid. Hope he doesn't kill himself.' That's America."