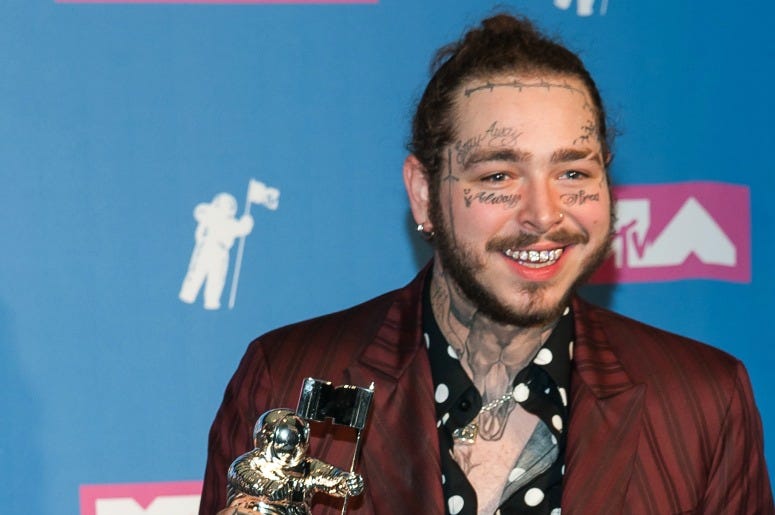 Post Malone landed safely at Stewart International Airport in New Windsor, NY this afternoon after his plane was forced into an emergency landing after reportedly blowing two tires.

The plane with 16 people on board was diverted to Massachusetts originally, then ultimately New York after taking off from Teterboro Airport in New Jersey. The plane circled the airport to burn off fuel for the landing.