Randy Houser brought his brand of Country music to Los Angeles and the Jimmy Kimmel Live stage on Tuesday.

Houser was joined by Hillary Lindsey for a raw and reflective performance of "What Whiskey Does." The song from his new album Magnolia shows the best side of that amazing, soaring voice in Houser's possession, soaked in emotion but still able to climb to extraordinary heights. It's spotlighted throughout Randy's new collection of songs, an album that leans on his remarkable live performance skills. 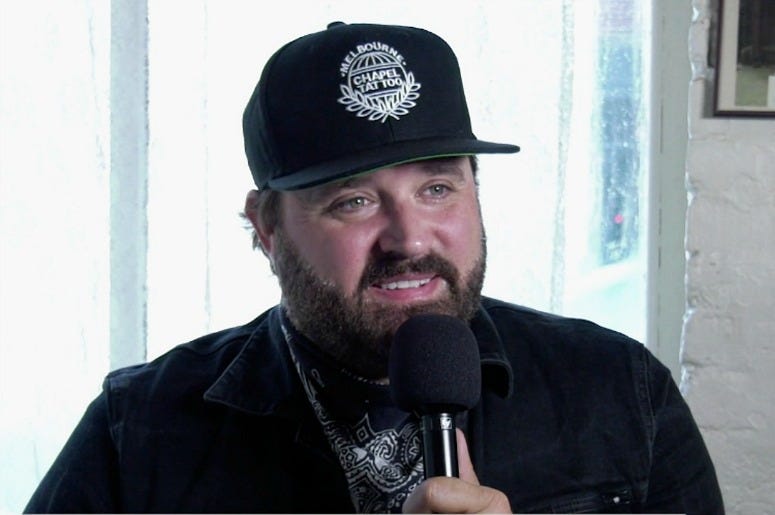 We Took Randy Houser to Magnolia Bakery to Talk Sweets, Spirits, and Storytelling

"It's sort of a huge departure from a lot of what's been the chic thing, and the trendy way to make records right now" Houser told us last month. "There's a lot of people that are programming a lot of the instruments, and you hear a lot of snap tracks and all those things that are more sort of like hip hop music and pop. Some of it's just bad pop."

In addition to Magnolia, Houser recently announced that he and his wife Tatiana Houser are expecting their first child. "2019 just keeps getting better. Man it has been hard to keep this secret because we are SO EXCITED. We’re Pregnant!!!" he wrote on Instagram last month. "BABY HOUSER IS COMING IN JUNE!"

To hear more about Magnolia and to see our bake shop visit with Randy Houser, you can watch the full interview below.